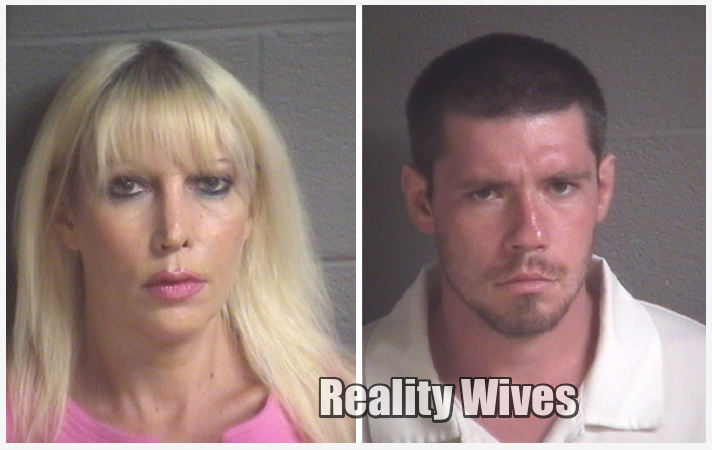 A 45-year-old North Carolina woman and her 25-year-old son have been arrested for having sex with each other, police said.

Melissa Nell Kitchens allegedly had sex with Shaun Thomas Pfeiffer sometime last month, according to a Buncombe County police spokeswoman.
s
The mother and son, both of Asheville, were arrested last week and face felony incest charges — which could land them in jail for up to three years.

Pfeiffer was being held on $70,500 bail, according to the Buncombe Sheriff’s office. In addition to incest charges, he’s facing charges of indecent liberties with a child and is expected in court on Sept. 30.

Pfeiffer’s Facebook profile, which lists him as “married,” features numerous pictures of what appears to be his baby son. It also features several pictures of his mother.

“Can’t get over How Handsome You Are and I’m about to Cry,” she commented on a photo of her son. “Things are Very Stressful and I Love You and I respect Any Decision. As Long as your Happy and Safe…I miss you & wish I had more time w you.” 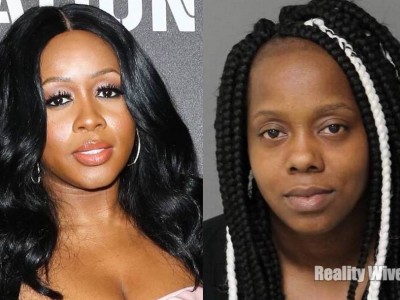 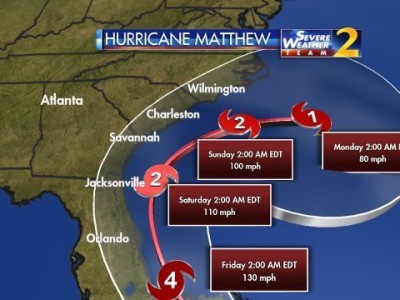 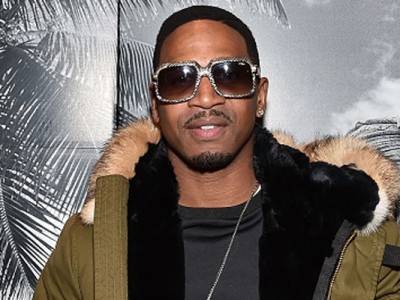