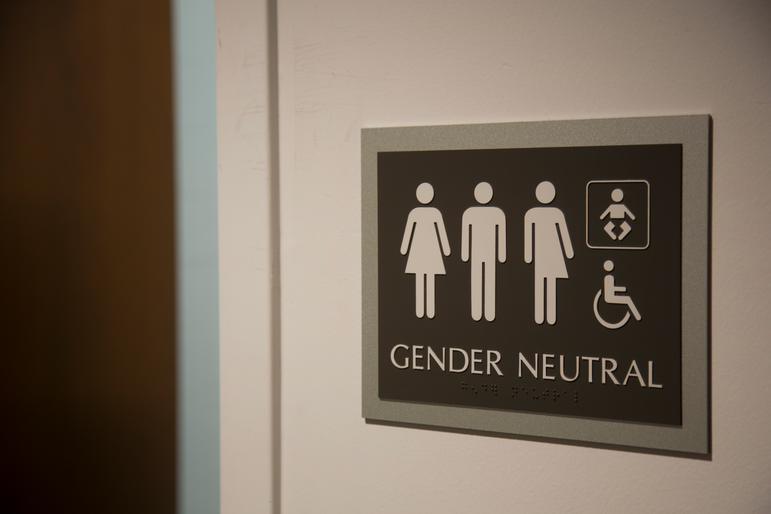 The Obama administration is planning to issue a sweeping directive telling every public school district in the country to allow transgender students to use the bathrooms that match their gender identity.

A letter to school districts will go out Friday, adding to a highly charged debate over transgender rights in the middle of the administration’s legal fight with North Carolina over the issue. The declaration — signed by Justice and Education department officials — will describe what schools should do to ensure that none of their students are discriminated against.

It does not have the force of law, but it contains an implicit threat: Schools that do not abide by the Obama administration’s interpretation of the law could face lawsuits or a loss of federal aid.

The move is certain to draw fresh criticism, particularly from Republicans, that the federal government is wading into local matters and imposing its own values on communities across the country that may not agree. It represents the latest example of the Obama administration using a combination of policies, lawsuits and public statements to change the civil rights landscape for gays, lesbians, bisexual and transgender people.

After supporting the rights of gay people to marry, allowing them to serve openly in the military and prohibiting federal contractors from discriminating against them, the administration is wading into the battle over bathrooms and siding with transgender people.

“No student should ever have to go through the experience of feeling unwelcome at school or on a college campus,” John B. King Jr., the secretary of the Department of Education, said in a statement. “We must ensure that our young people know that whoever they are or wherever they come from, they have the opportunity to get a great education in an environment free from discrimination, harassment and violence.” 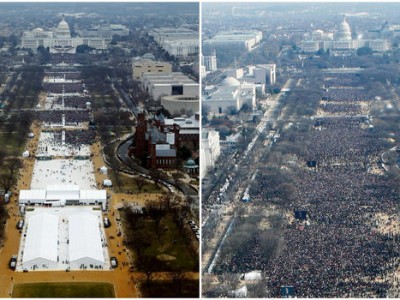 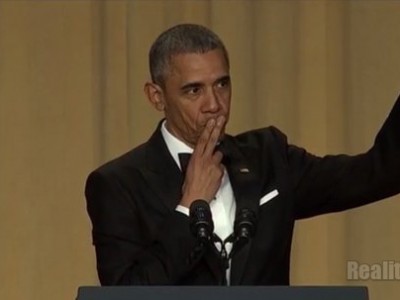