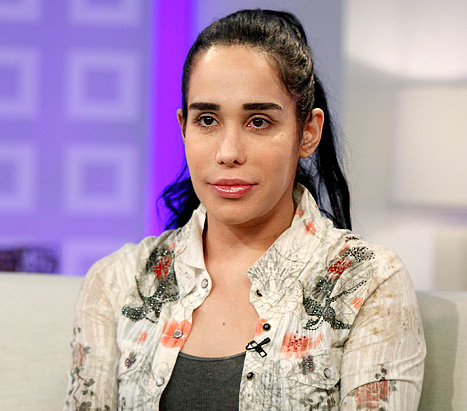 Octomom went for a plea in her welfare fraud case that went nationally viral not too long after she herself became famous. It is in her favor considering the felonies were dropped and she won’t be facing jail time.

The Octomom compensated Medi-Cal with a returned $9,805 and $16,481 to the Los Angeles County Department of Public Social Services, which included fraud over food stamps.

It’s actually quite common, in welfare fraud cases, for the district attorney to charge first time welfare fraud recipients with a felony and reduce the intensity of a charge to a misdemeanor once the money has been reimbursed. 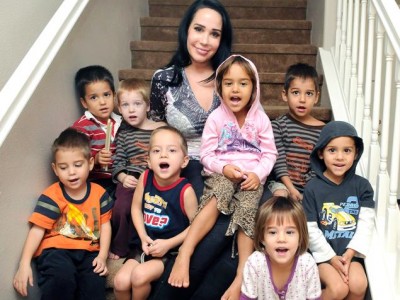