Princess Diana of Themyscira aka Wonder Woman is an upcoming American superhero film based on the DC Comics character of the same name, distributed by Warner Bros. Pictures. It is intended to be the fourth installment in the DC Extended Universe. The film is directed by Patty Jenkins, with a screenplay by Allan Heinberg, from a story by Heinberg & Zack Snyder and Jason Fuchs, and stars Gal Gadot as Wonder Woman, Chris Pine, Robin Wright, Danny Huston, David Thewlis, Connie Nielsen, and Elena Anaya.

In Wonder Woman, after American pilot Steve Trevor crashes on the island of Themyscira and tells Diana Prince about World War I, Diana leaves her home to try to stop the war and becomes Wonder Woman. 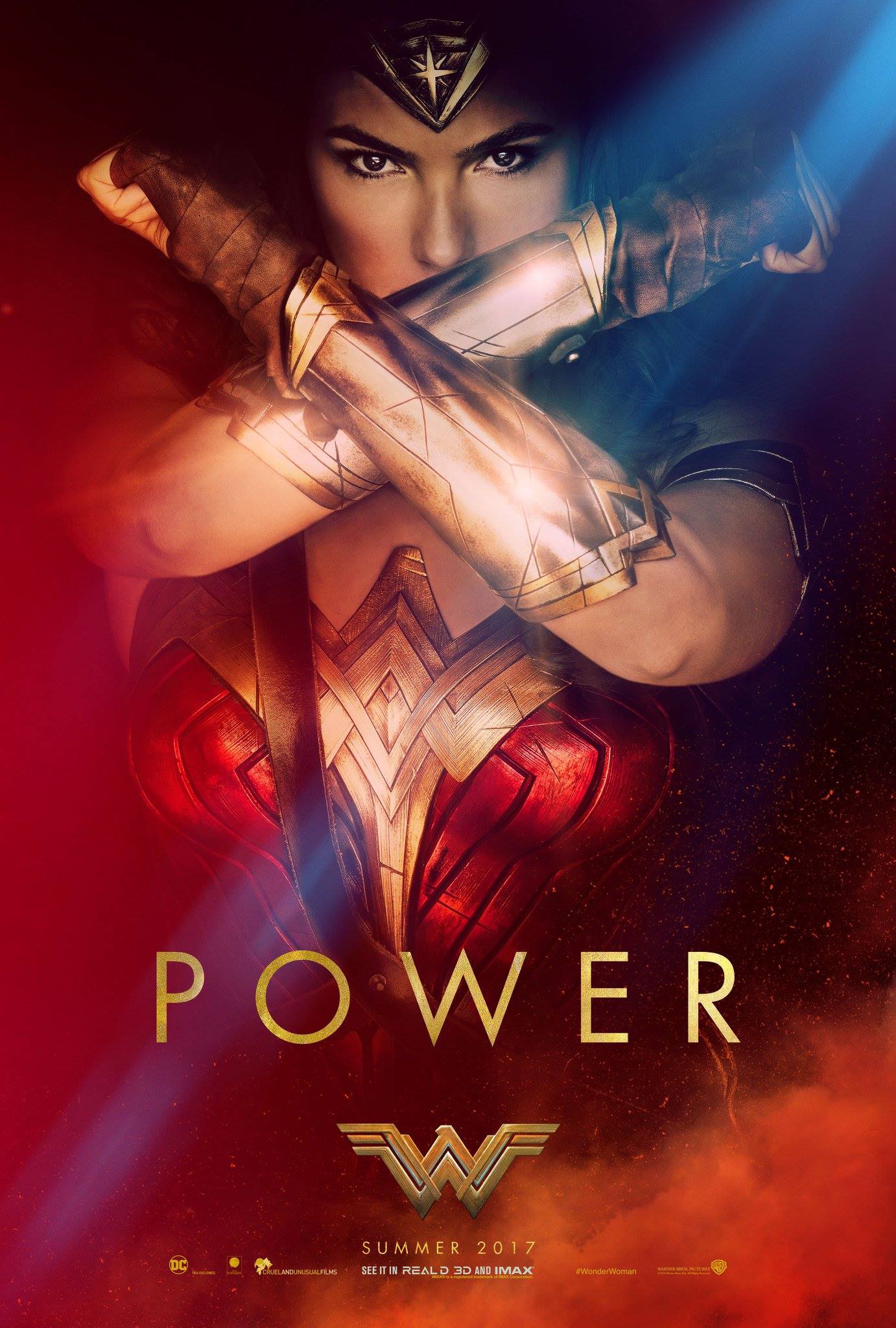 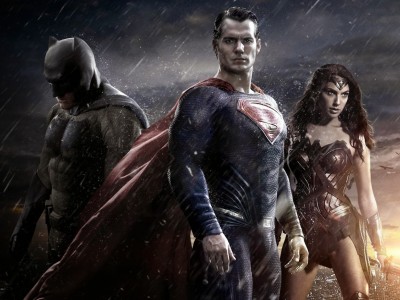 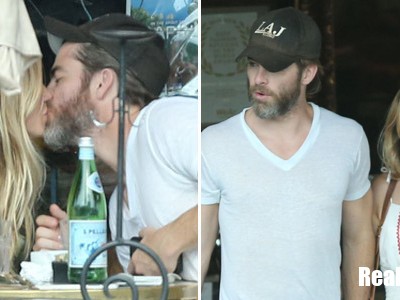