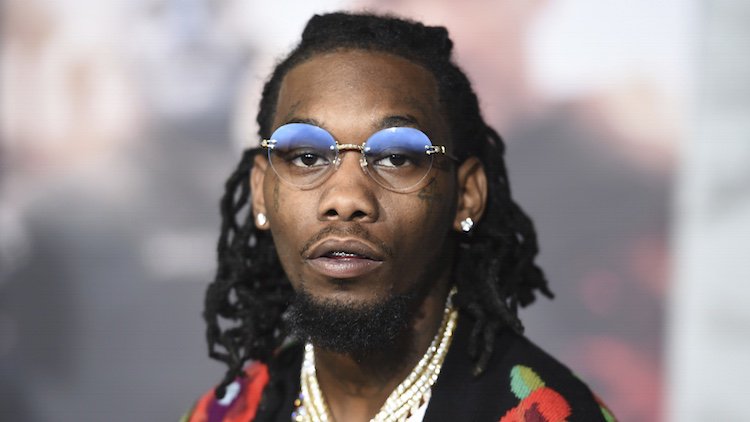 Kiari Kendrell Cephus aka Offset has been arrested after being pulled over by a police officer and being in possession of at least one gun.

Offset who is one third of the rap trio ‘Migos’ was traveling just outside Atlanta on Friday afternoon when the vehicle he was in was pulled over for tinted windows. Police officers then discovered at least one gun in the car which is against the rules as Offset is a convicted felon.

Offset and his wife Belcalis Cephus aka Cardi B welcomed their daughter, Kulture, into the world earlier this month.