But the highest honor of the night went to Olympic all-around champion Gabby Douglas who won Sportswoman of the Year beating out Lindsey Vonn, Serena Williams and Missy Franklin for the prize. 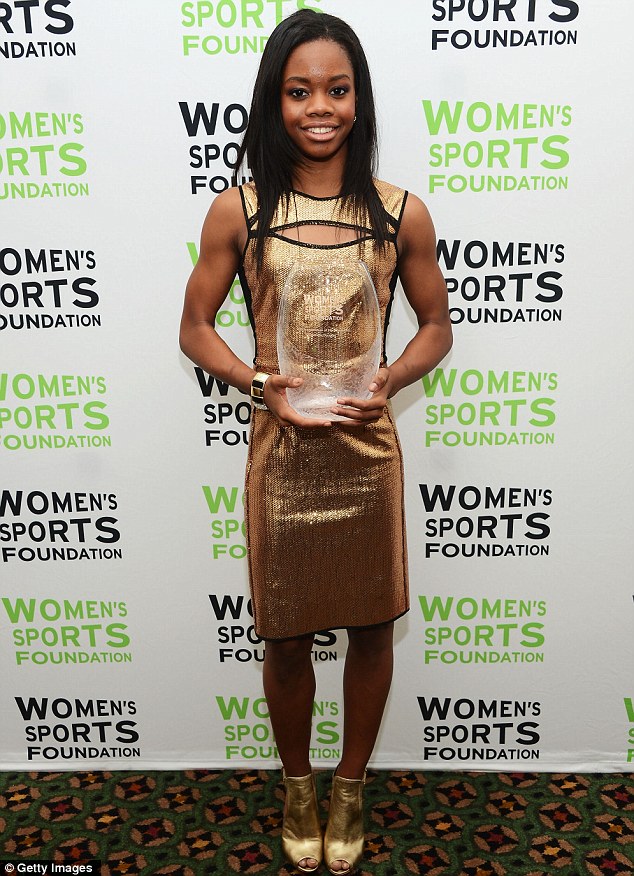 Douglas is the third gymnast to win the coveted prize, joining fellow Olympic gold medalists Mary Lou Retton and Nastia Liukin, which is given to an individual athlete who exhibits exceptional performances.

16-year-old Douglas took to Twitter later that night to say: ‘Thank you so much @WomensSportsFdn for nominating me for such an AMAZING award! Thank you everyone that voted for me! Love you guys!’ 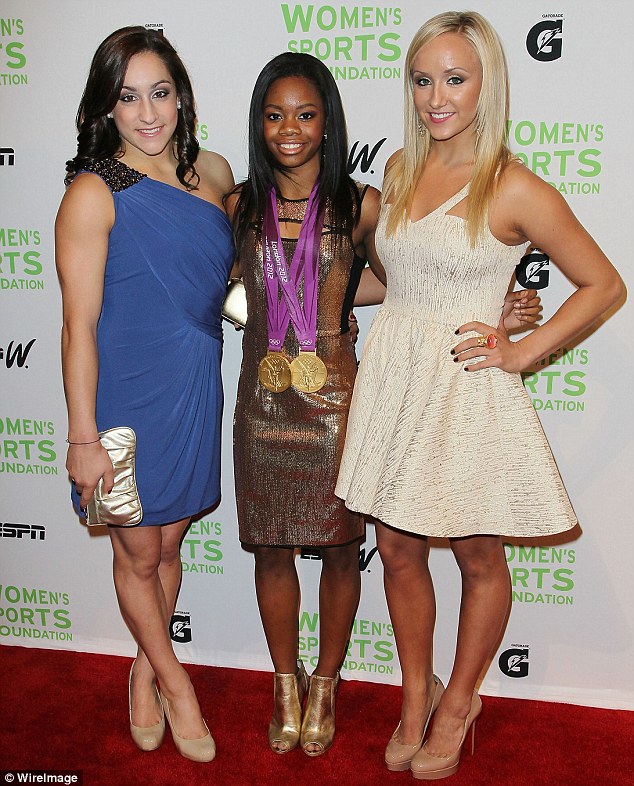 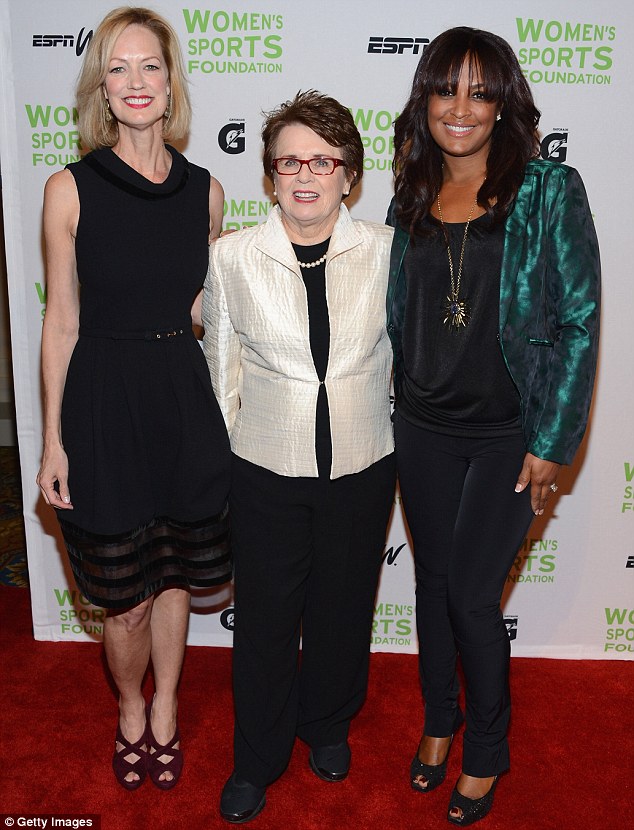 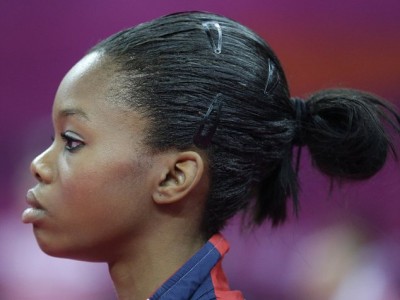