Former B2K frontman Omarion Grandberry announced The Millennium 2020 Tour and noticeably missing from the lineup was his former group, B2K.

Omarion made the announcement on Fizz’s birthday. That’s cold brother. Omarion told Lil Fizz he was dismissed on his birthday 26th November. 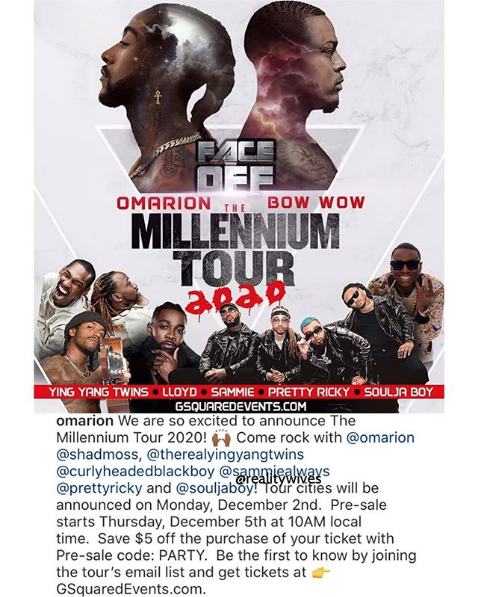 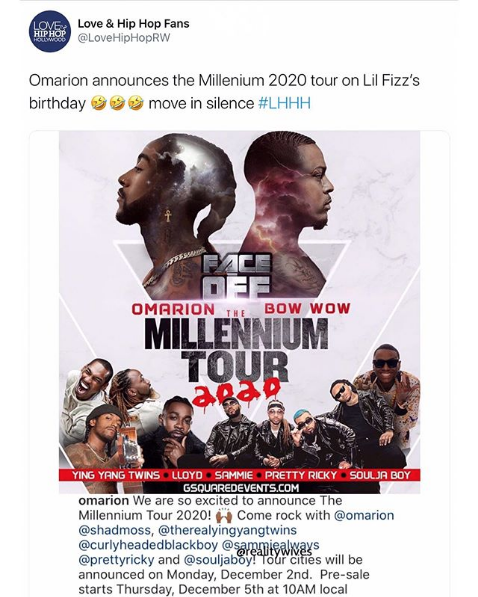 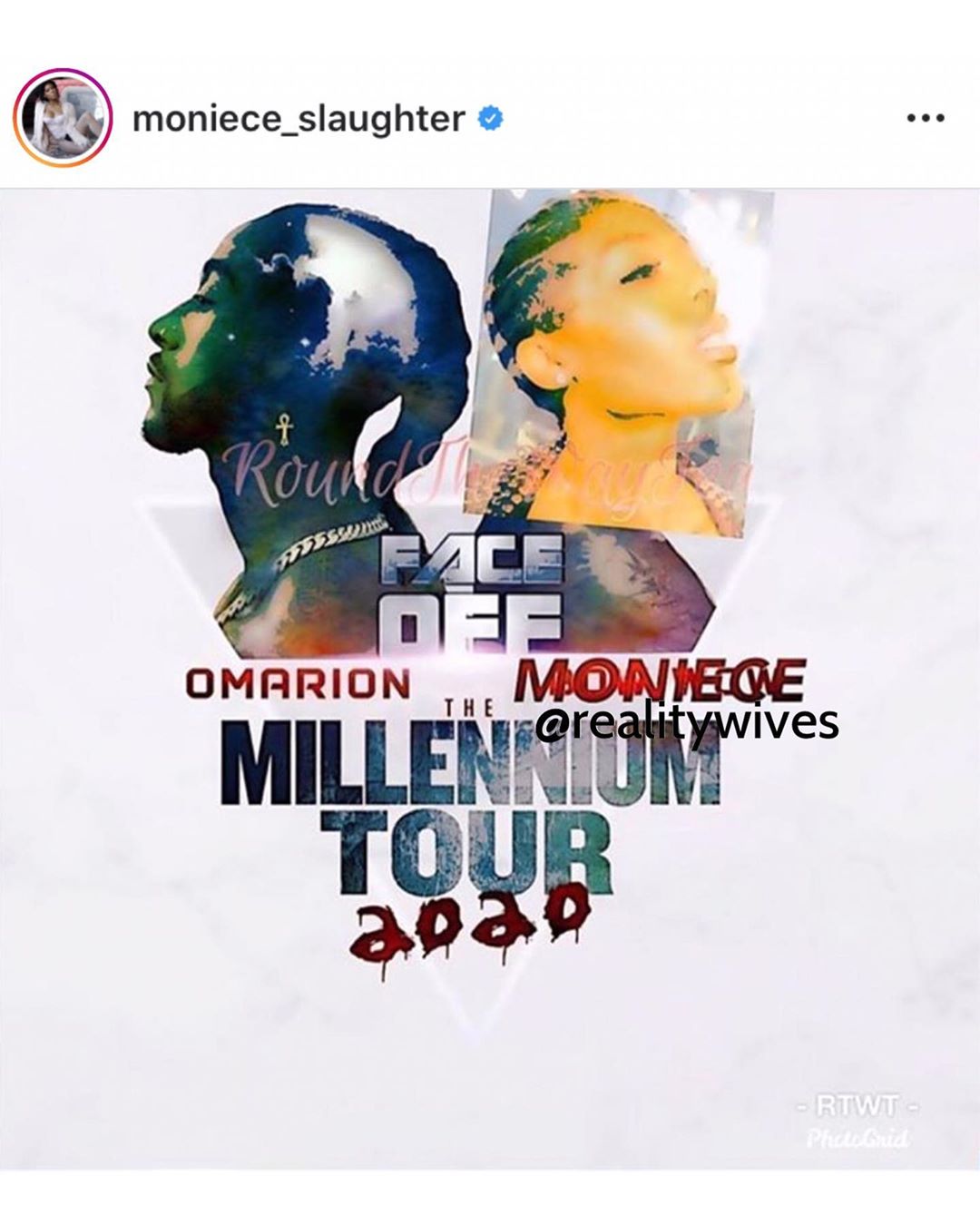 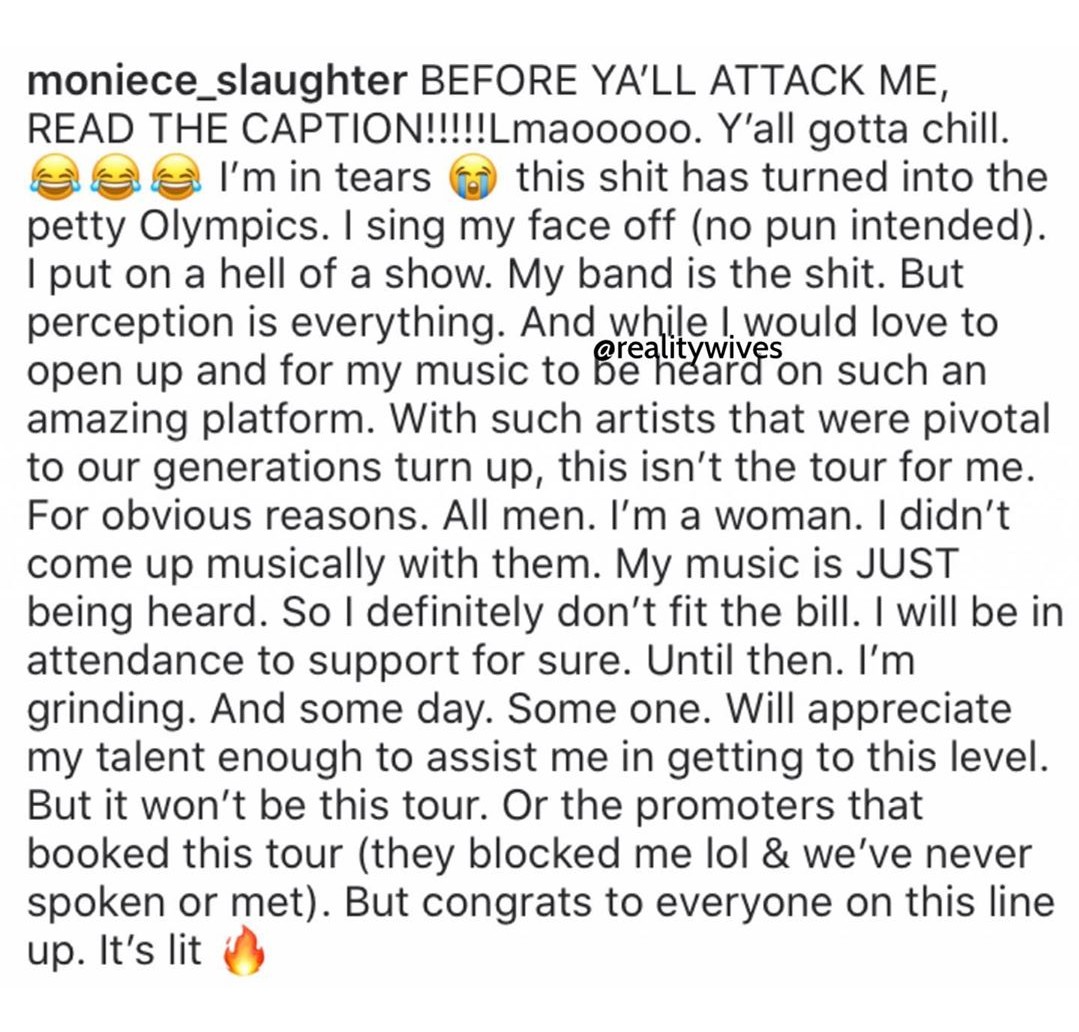 On this day, November 26th 2019, Omarion announces the Millennium 2020 tour w/just himself and not B2K. Today is also Lil Fizz birthday.

the petty level is UNMATCHED. pic.twitter.com/N9i5WpGqb2

Lol Omarion won ☠️. He revamped the tour, left B2K out, and he got custody of the kids so Apryl won’t see a dime of his money from the tour. King shit lol. https://t.co/iLPlvegkDZ 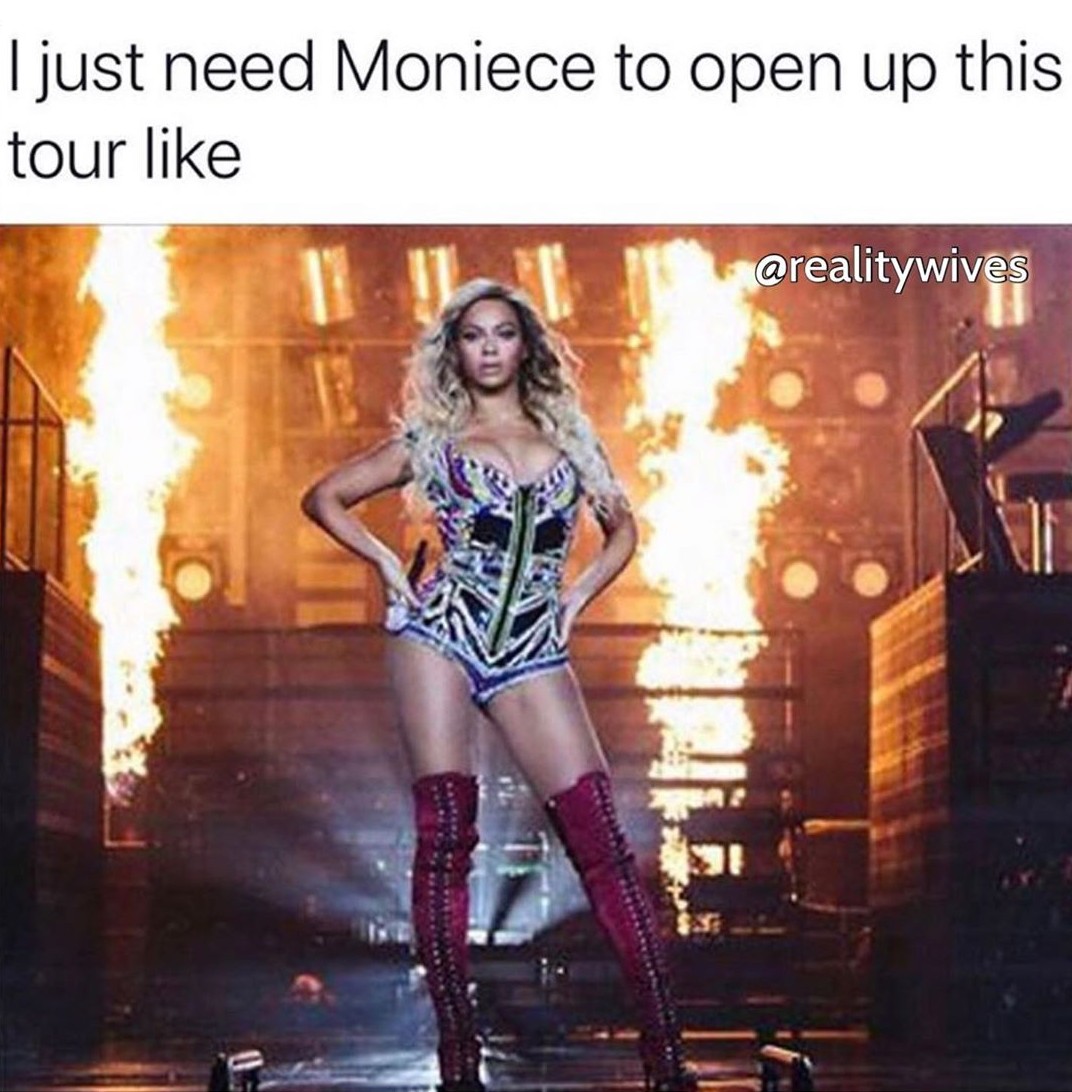 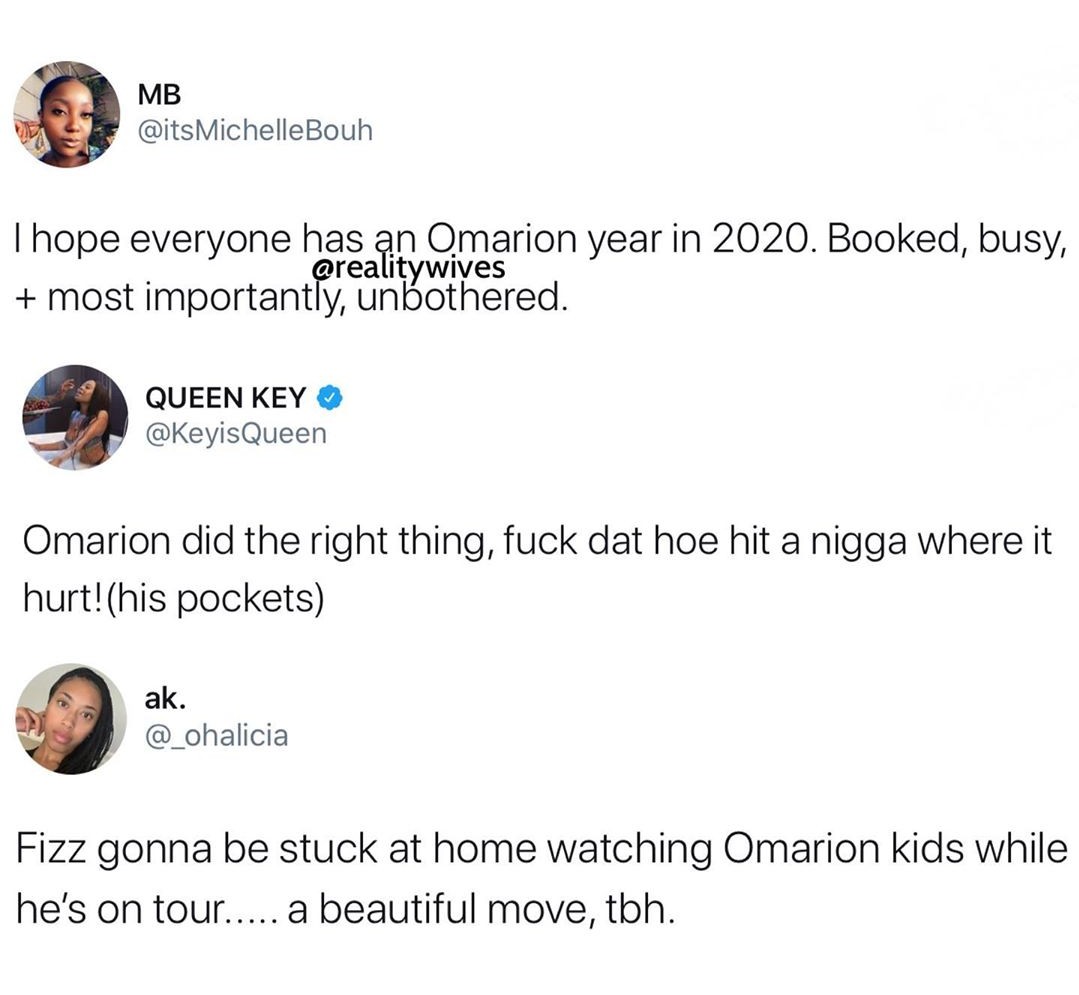 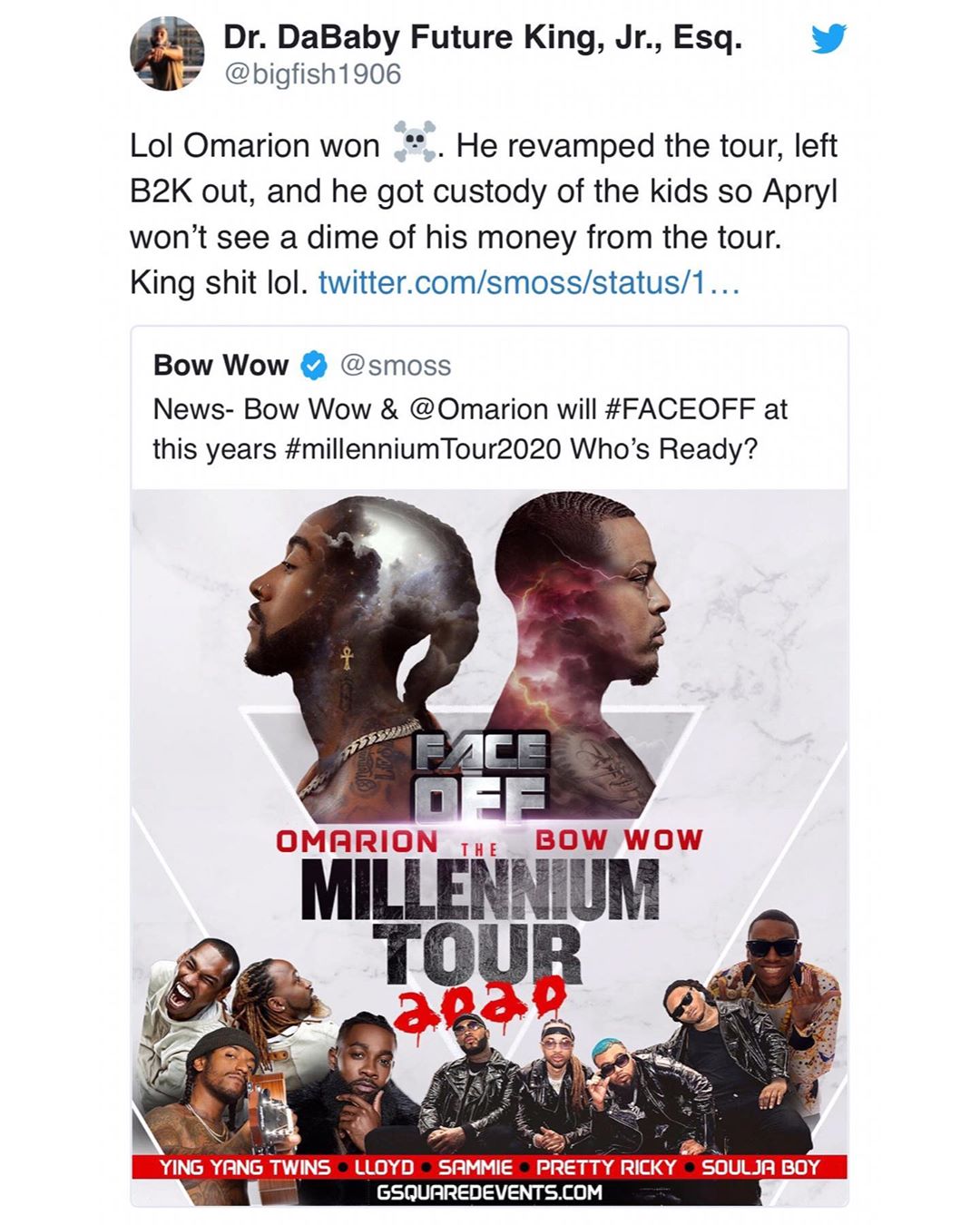 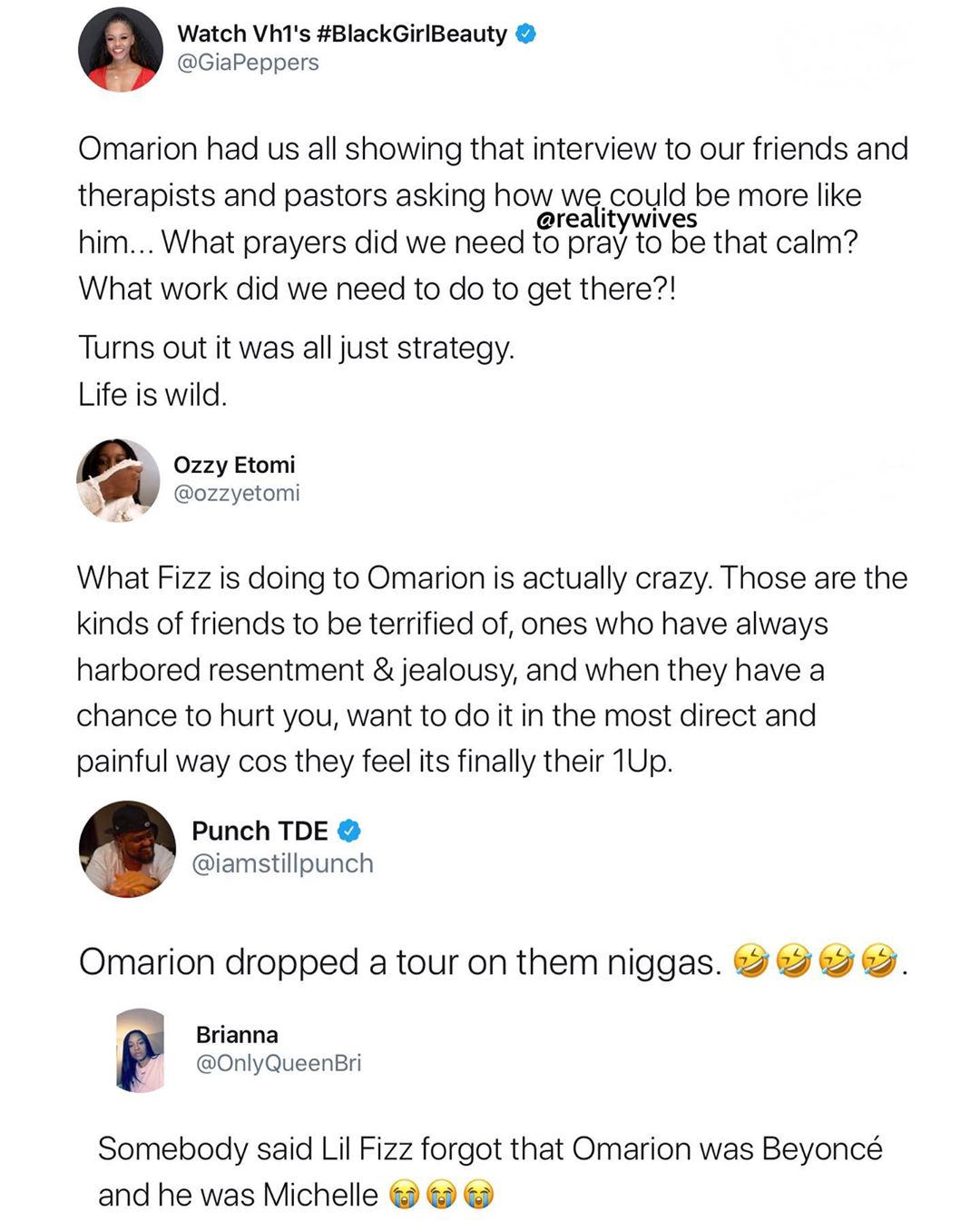 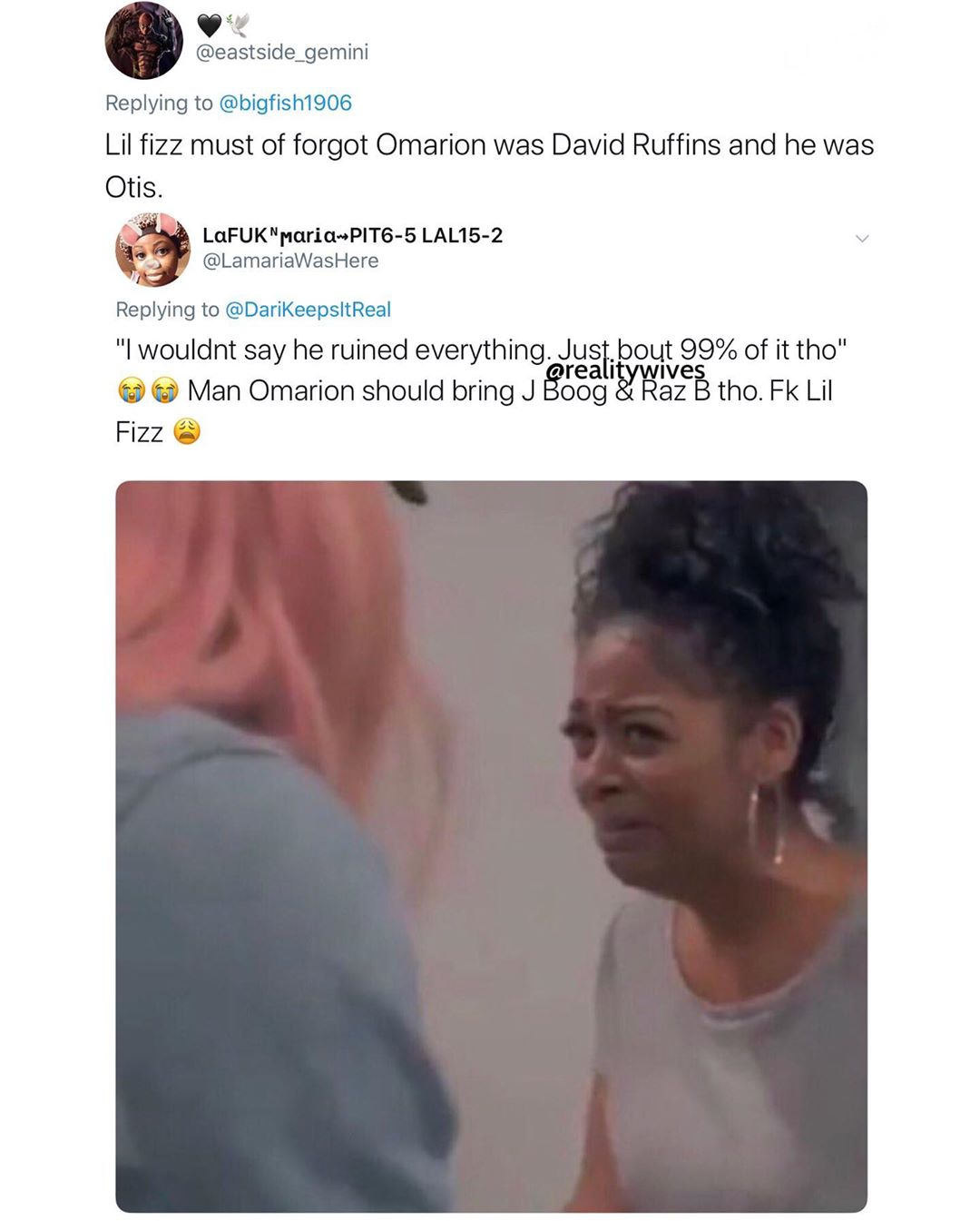 Fizz missed out on having a job, because he is in love with his ‘brothers’ ex-woman. A bloody mess.