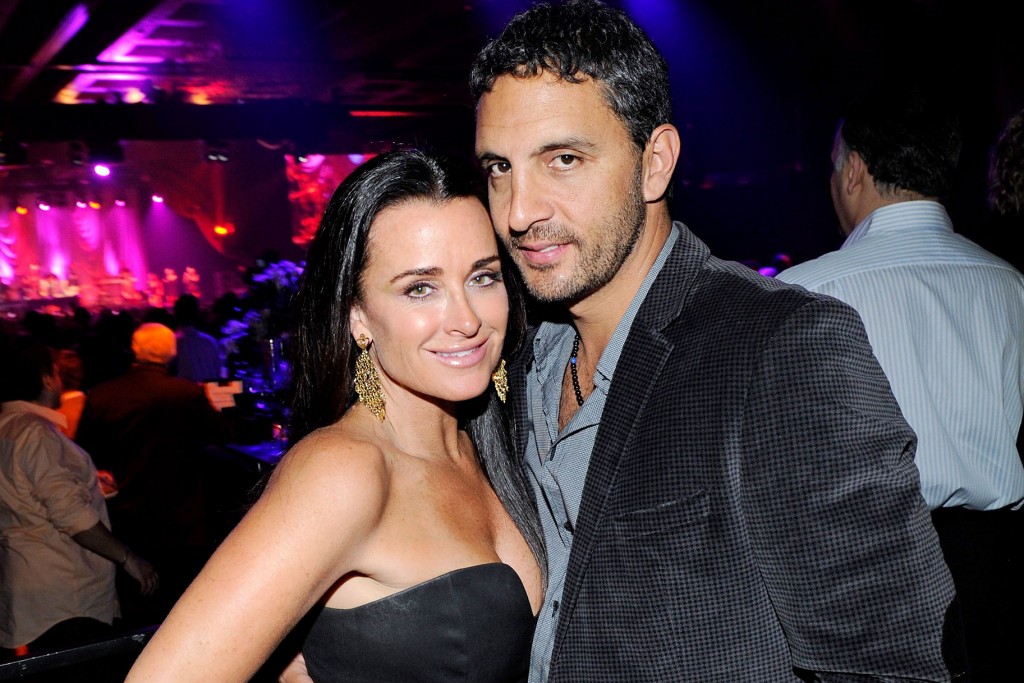 Real Housewives Of Beverly Hills stars Kyle Richards and Mauricio Umansky’s new home in Encino, California, was burglarized Wednesday while the couple and their children vacationed in Aspen, Colorado.

Over $1 million dollars in jewelry, including $150,000 worth of watches owned by Mauricio, was stolen from the property, according to TMZ.

The Umansky’s housekeeper realized the home was burglarized. The property was reportedly broken into via a window, and the home security system was not armed, though a closet sensor triggered by the burglars clocked the incident around 1:15 a.m. local time. Surveillance camera footage is being investigated to help capture the theives.

The Los Angeles Police Department claim they have no information at this time.

Kyle, 48, and Mauricio, 47, bought the property in October for $8.2 million, Realtor.com reported.

Kyle said that her family was still in the process of moving in and renovating the house.

“It’s taking forever. There’s probably like 50 workmen in my house a day, so it doesn’t feel like a home yet. It’s a house still. So I’m waiting to make it my home.”

She added that she had chosen to leave her Bel-Air home, which she listed for $6.9 million, because she was “looking for a change.”

“When we travel I’m always saying to my husband, ‘I wish we could live in some place like this. With all of the trees and a big property’. But it’s not really conducive to our lifestyle. We have to leave California, so all of a sudden we found this property that felt like we were not in Los Angeles, and we just grabbed it.”

Kyle and Mauricio are currently in Aspen with their daughters Farrah Aldjufrie, 29, Alexia Umansky, 21, Sophia Umansky, 17, and Porsha Umansky, 9 with Kyle’s morally corrupt friend Friend Faye Resnick and her husband Everett Jack, Jr. are there as well.