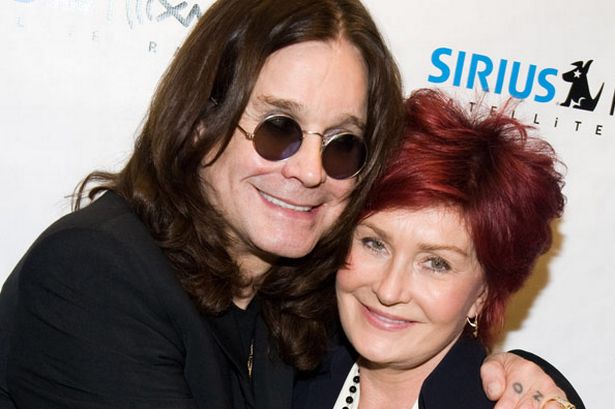 Ozzy Osbourne, the 67-year-old heavy metal rocker and wife, Sharon Osbourne, 63, have broken up after more than 33 years of marriage.

The couple mutually agreed that Ozzy would move out of the house temporarily. In addition, the split has nothing to do with Ozzy’s sobriety. Our insider shared that the rocker has been sober for three and a quarter years and has not touched drugs or alcohol in that time.

Ozzy and Sharon met in the early ’70s when he rose to fame with the band Black Sabbath. She later became his manager. The two got married on the 4th July, 1982 and had three children, Aimee Osbourne, 32, Kelly Osbourne, 31, and Jack Osbourne, 30. The family, minus Aimee, starred on the hit MTV reality show The Osbournes between 2002 and 2005. 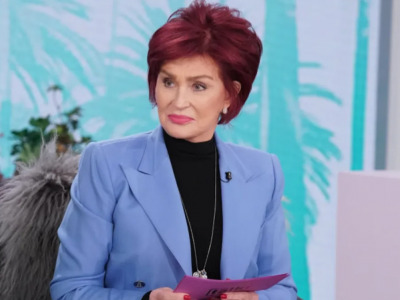