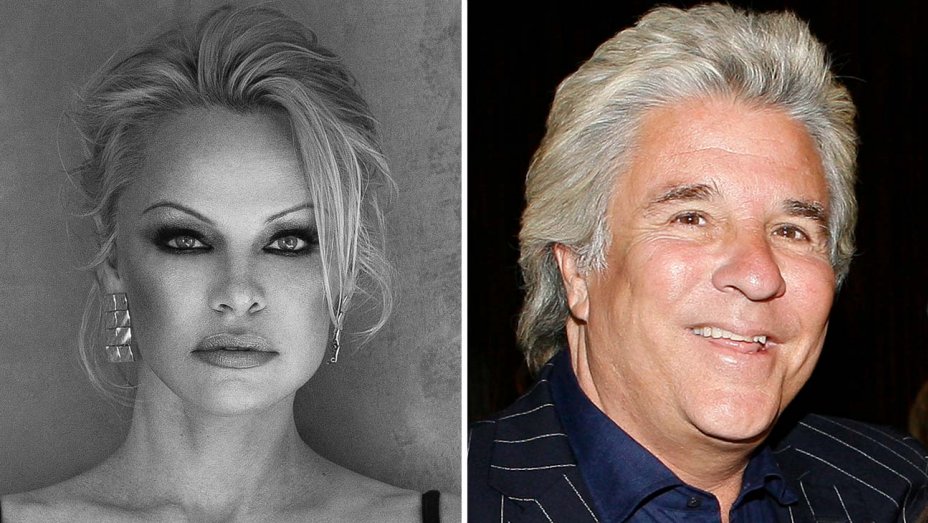 Twelve days after getting married in a secret ‘marriage’ ceremony in Malibu, Pamela Anderson, 52, and Jon Peters, 74, have decided to divorce. ‘Marriage’ is in quotes, because this is bloody ridiculous.

A source close to the Pamela says the ‘newlyweds’ still had not yet filed the legal paperwork for a marriage certificate following their wedding ceremony while took place on the 20th January. The ‘ceremony’ was attended by Pamela’s two sons and Jon’s three daughters and ex-wife Christine Forsyth-Peters.

“I have been moved by the warm reception to Jon and my union. We would be very grateful for your support as we take some time apart to re-evaluate what we want from life and from one another. Life is a journey and love is a process. With that universal truth in mind, we have mutually decided to put off the formalization of our marriage certificate and put our faith in the process. Thank you for respecting our privacy,” Pamela told The Hollywood Reporter.

The split was abrupt, with Anderson hopping a flight to her native Canada this morning, just days after posting a loving shot of her and Peters on her Instagram Stories.

After the wedding Jon told said this of his new bride: “Pamela has never seen her full potential as an artist. She has yet to shine in a real way. There is much more to her than meets the eye, or I wouldn’t love her so much.There are beautiful girls everywhere. I could have my pick, but for 35 years I’ve only wanted Pamela. She makes me wild in a good way. She inspires me. I protect her and treat her the way she deserves to be treated.”

“He’s been there all along.
Never failed me –
I’m ready now
and
he’s ready too”

Peters was first married to Henrietta Zampitella m. 1962 div. 1966, then married to actress Lesley Ann Warren (m. 1967; div. 1974), they have one son, Christopher Peters, but he left her for Barbra Streisand. Jon’s third ‘marriage’ was to Christine Forsyth-Peters m. 1987 div. 1993, they have two children daughters, Caleigh Peters and Skye Peters Jon’s fourth ‘marriage’ was to Mindy Peters m. 2001 div. 2004 they have two children, daughter, Kendyl Peters and son Jordan Peters.

“Love
can be all-encompassing
but love can also be
singular,
platonic,
or just what you need at that moment. Love can be extraordinary,
and all you wish
upon a shooting star,
but love can also be that remedy
that works
to help heal wounds
or scars” pic.twitter.com/JqPzWpAjOX