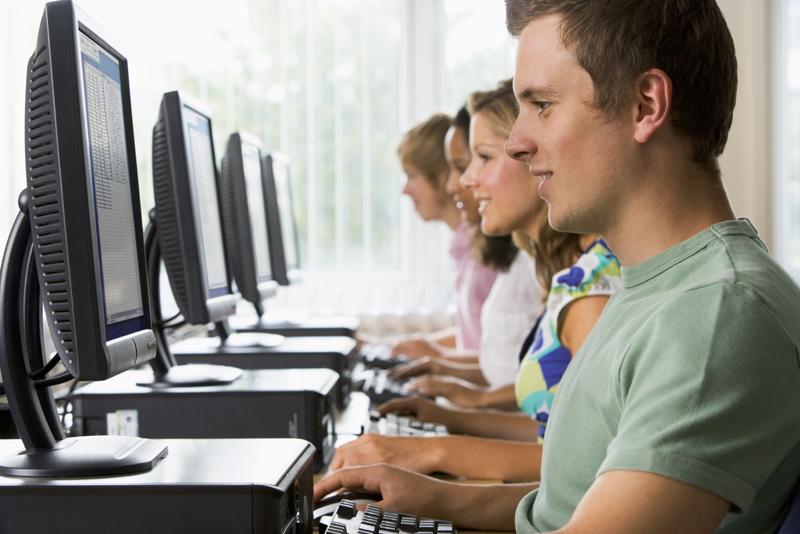 via WSJ:
The parents of a 17-year-old Indian girl who killed herself late Wednesday after they barred her from Facebook, have said that they are in deep shock at her death and simply wanted her to concentrate more on her studies.
Aishwarya S. Dahiwal, a second-year college student from Parbhani in the western Indian state of Maharashtra, had asked her parents’ consent to log on to Facebook Wednesday night, police investigating the case said.

An argument ensued during which Ms. Dahiwal was reproached by her parents for “paying less attention to her studies,” using social networking sites and making long phone calls to friends, G.H. Lemgude, the investigating police officer in Parbhani told India Real Time Friday.

Her body was found on Thursday morning. She had killed herself by hanging, the police said.

Ms. Dahiwal’s death has once again put the spotlight on the teenage suicide trend in Maharashtra, one of India’s most developed states. 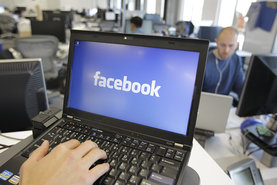 A total of 16,112 people killed themselves in the state last year, placing it second in the list of Indian states with the highest suicide rate, according to the National Crime Records Bureau. Tamil Nadu was the state with the most, there were 16,927 suicides there in 2012, followed by West Bengal with 14,957 and Karnataka where 12,753 took their own lives.

According to information available on the NCRB website, family problems were thought to be the single largest factor driving people to end their lives.

In a note recovered from Ms. Dahiwal’s room after her death, according to police, the teenager wrote that her parents’ decision not to allow her to access Facebook had driven her to decide to take her own life.

Her father Sunil Dahiwal told India Real Time Friday: “We still can’t believe it. We are in deep shock.”

Need help? Considering suicide? Please contact the numbers below. There is always a listening ear for you.