Paris Hilton is getting married.

Venture capitalist Carter Reum, 40, proposed to the Paris, 40, on a private island on the 14th February after dating for a year, according to Vogue.

“I am excited about this next chapter and having such a supportive partner. Our relationship is one of equals. We make each other better people. He was absolutely worth the wait,” Paris told Vogue.

In photos from the proposal, Paris and Carter are seen wearing a white Retrofete dress, crown from Loschy, and rhinestone gloves. Paris’ sister, Nicky Hilton-Rothschild, was present for the proposal. 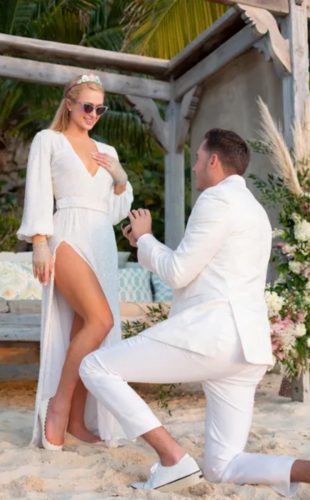 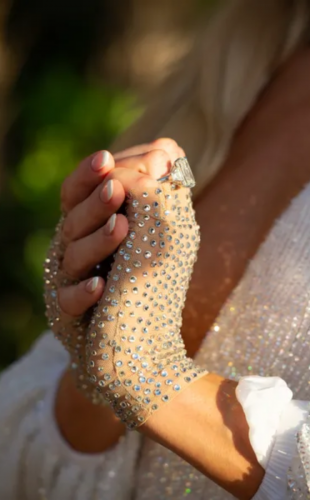 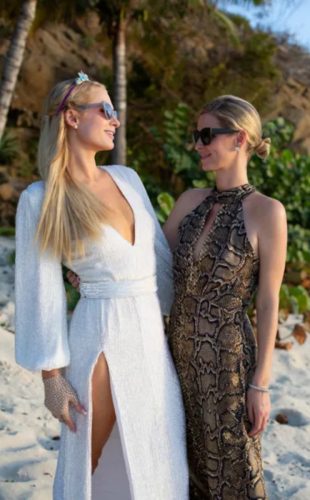 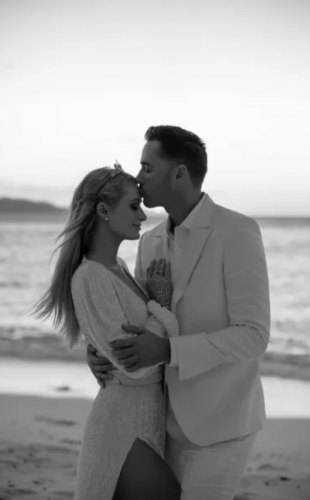 On Instagram on Wednesday, Hilton shared the good news alongside photos from her engagement, writing, “When you find your soulmate, you don’t just know it. You feel it.”

Paris captioned he image with, “I said yes, yes to forever ❤️ There’s no one I’d rather spend forever with.”

This is Paris’ almost forth trip down the aisle, she has been engaged three times prior.