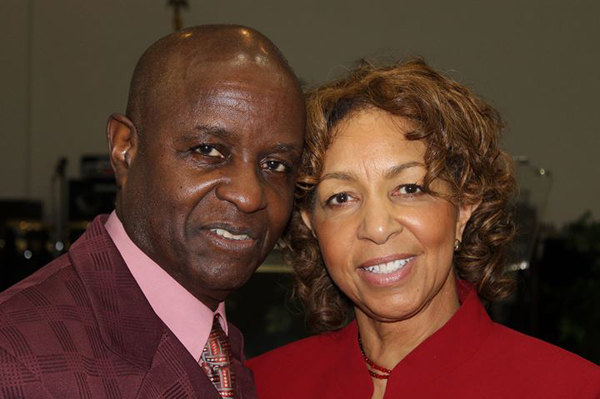 Pastor Bobby Davis and his wife of 50 years Christine

via CT Post:
A congregation loudly confronted its longtime pastor about his alleged infidelity and in the midst of their yelling, the pastor dropped dead. That’s what happened Sunday at the Miracle Faith World Outreach Church, according to members of the congregation and police sources.

Bishop Bobby Davis, pastor of the Harriet Street church since its founding in 1967, was pronounced dead at Bridgeport Hospital.

“After the service on Sunday the bishop’s family asked us to remain in the church and the bishop confessed to us something that happened long ago,” said Judy Stovall, an elder at the church. “He wanted to come clean with all of us. He wanted to ask our forgiveness.”

Members of the congregation were very vocal with Davis just before he passed out, but they were shouting support for him, Stovall said.

“We were shouting, `We forgive you, we love you,’ but the stress of all of it he had a heart attack,” Stovall said. “I held his head as he lay on the floor,” she said, her voice cracking with emotion. “Our congregation is hurting now.”

The cause of death is pending further review, according to the Office of the State Medical Examiner. Police spokesman William Kaempffer would only confirm that a detective has been assigned to the case. “The circumstances are under investigation,” he said.

Stovall conceded that the shouts from the congregants did get loud. A woman, who wouldn’t give her name, said she had been outside the church at the time and heard yelling coming from inside, but didn’t know what was being said. Davis founded the church with his wife, Christine. The couple, of Monroe, celebrated their 50th wedding anniversary last June.

According to a church biography, the couple initially held prayer meetings in the home of Christine Davis’ mother in Stamford. In 1987 they moved to the Harriet Street building and in 1998 they opened a new church facility at 754 Main St. in Monroe.

That building is no longer in use for church services, parishioners said.

Bishop Davis graduated from the Vision Christian College of Ramona, Calif., with a doctorate degree in ministry and a master’s degree in theological studies. He was a certified marriage and family therapist. 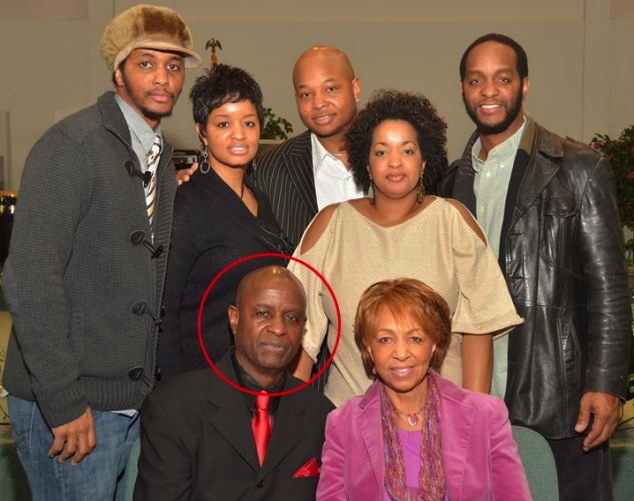 Pastor Davis and his family 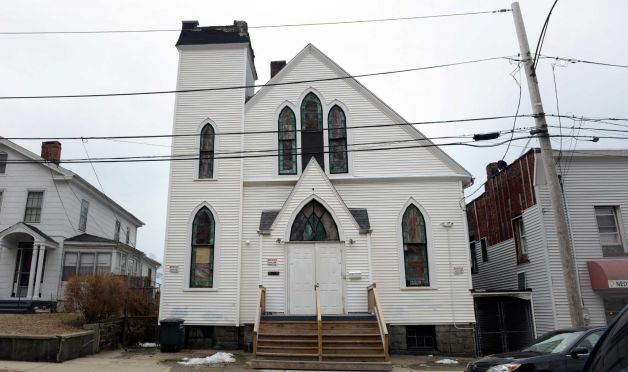