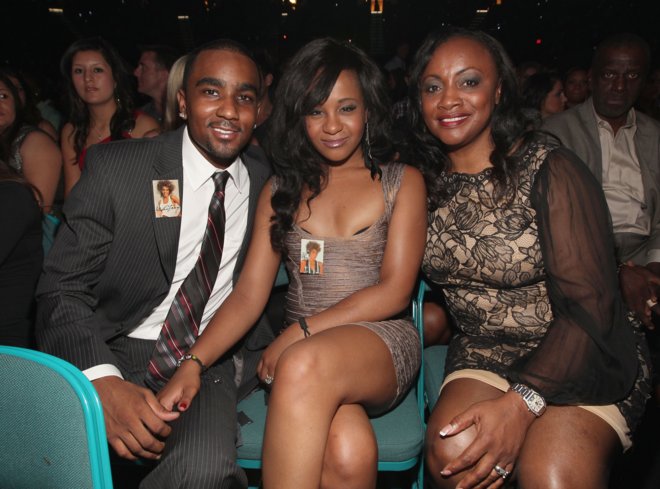 Whitney Houston’s her sister-in-law Pat Houston, just got a restraining order against the man who was like a son to her. Nick Gordon grew up in Whitney’s house and married Whitney’s daughter Bobbi Kristina Brown. He has been ordered to stay 200 yards away from Pat Houston, Whitney’s sister-in-law and executor of her estate, according to TMZ.

Pat got the order after claiming she feared for her safety after Nick made threatening comments and posted photos of guns. Nick responded when he was served with the order on Monday, “doesn’t give a f***.”

He also posted a picture of a rifle with a scope on Twitter: “That’s that AR-10 custom. Lol y’all p*ssy a** don’t even now what that is. And yo n*gga a hoe” 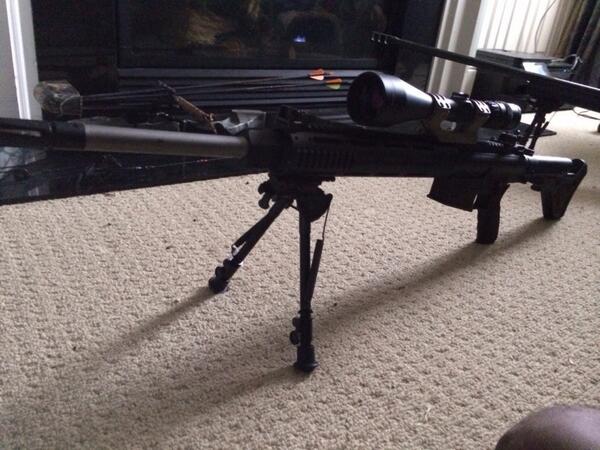 In other March 16 Twitter postings, Gordon featured a picture of a case with three handguns, commenting, “B***h a** n****s.” 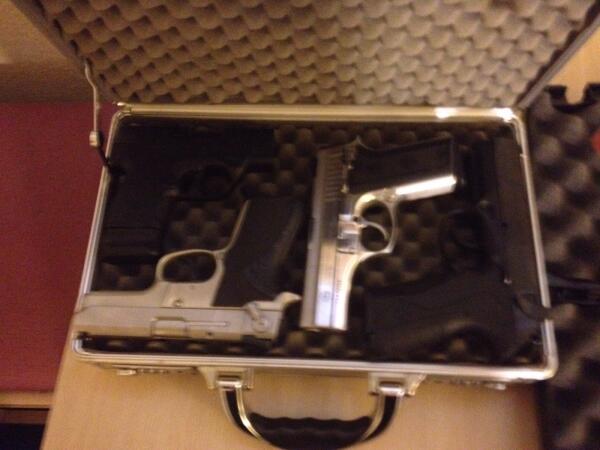 Whitney made Pat her executor for a reason and trusted her enough to handle the finances until Bobbi came of age. It just seems so strange that the family has fallen apart in public after her death. Dysfunction breeds dysfunction. What are your thoughts? Post your comments below.

Pregnant Ciara Dances With Her Dad To Future’s Music 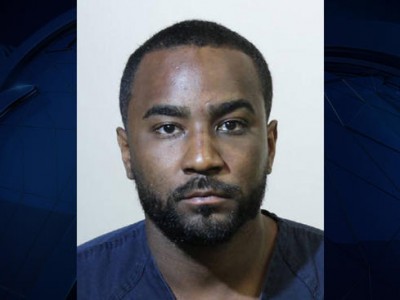