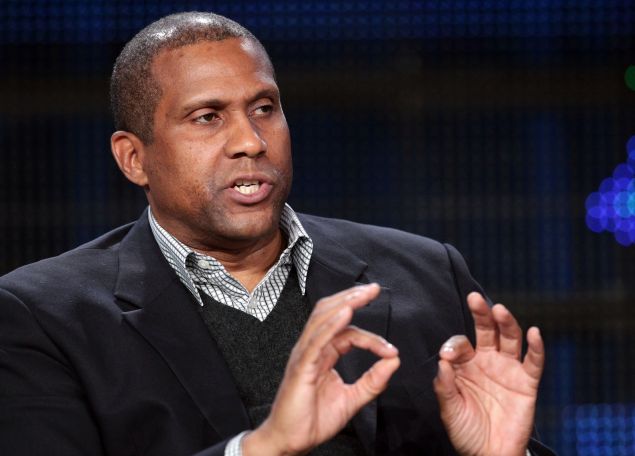 PBS has suspended late-night talk show “Tavis Smiley” amid misconduct allegations against its host and namesake.

“Effective today, PBS has indefinitely suspended distribution of ‘Tavis Smiley,’ produced by TS Media, an independent production company,” the public broadcaster said. “PBS engaged an outside law firm to conduct an investigation immediately after learning of troubling allegations regarding Mr. Smiley. This investigation included interviews with witnesses as well as with Mr. Smiley. The inquiry uncovered multiple, credible allegations of conduct that is inconsistent with the values and standards of PBS, and the totality of this information led to today’s decision.”

Sources close to the production told Variety that PBS hired attorney Sarah Taylor Wirtz of the firm MSK to oversee an investigation into Smiley’s behavior after receiving allegations of misconduct by Smiley, who hosts and produces the talk show. Wirts declined Variety‘s request for comment. According to sources, MSK took reports from 10 witnesses, a mix of men and women of different races and employment levels in Smiley’s organization, most of them former staffers.

Representatives for Smiley did not immediately respond to a request for comment.

The investigation found that Smiley had engaged in sexual relationships with multiple subordinates. Some witnesses interviewed expressed concern that their employment status was linked to the status of a sexual relationship with Smiley. In general, they described Smiley as creating a verbally abusive and threatening environment that went beyond what could be expected in a typical high-pressure work environment. Several expressed concerns about retaliation. 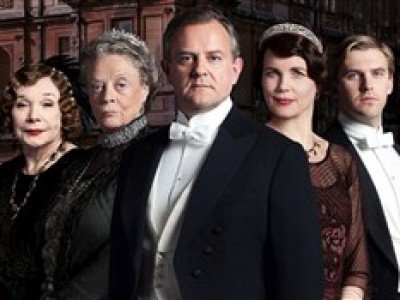