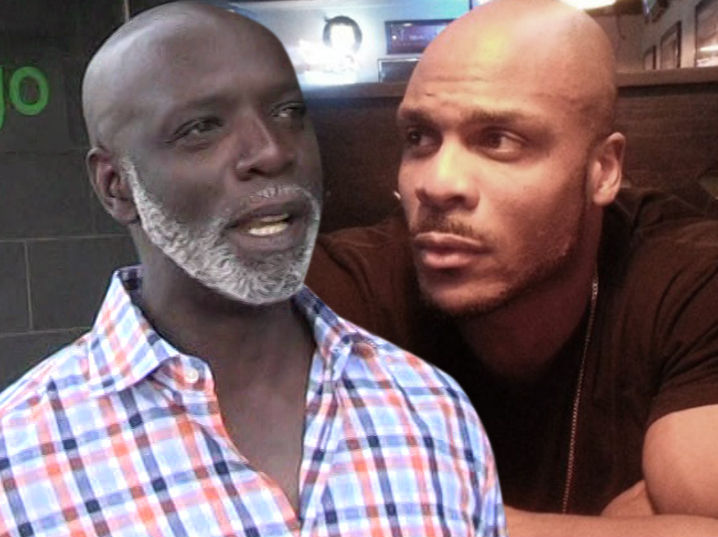 Real Housewives Of Atlanta stars Peter Thomas and Matt Jordan threw everything that wasn’t nailed down during a radio interview that looked more like UFC 210.

They dislike each other intensely, so it seems the interview was destined for disaster, and they did not disappoint. Matt threw a water bottle at Peter, then charged him. We’re told they locked up and Peter scored a takedown, because station staff broke it up.

It was so bad, cops were called and took an assault report from Peter against Matt.

Here’s the bad news. The interview was not live and it looks like the station isn’t going to air it.

More in Real Housewives Of Atlanta, Reality Television (774 of 3065 articles)