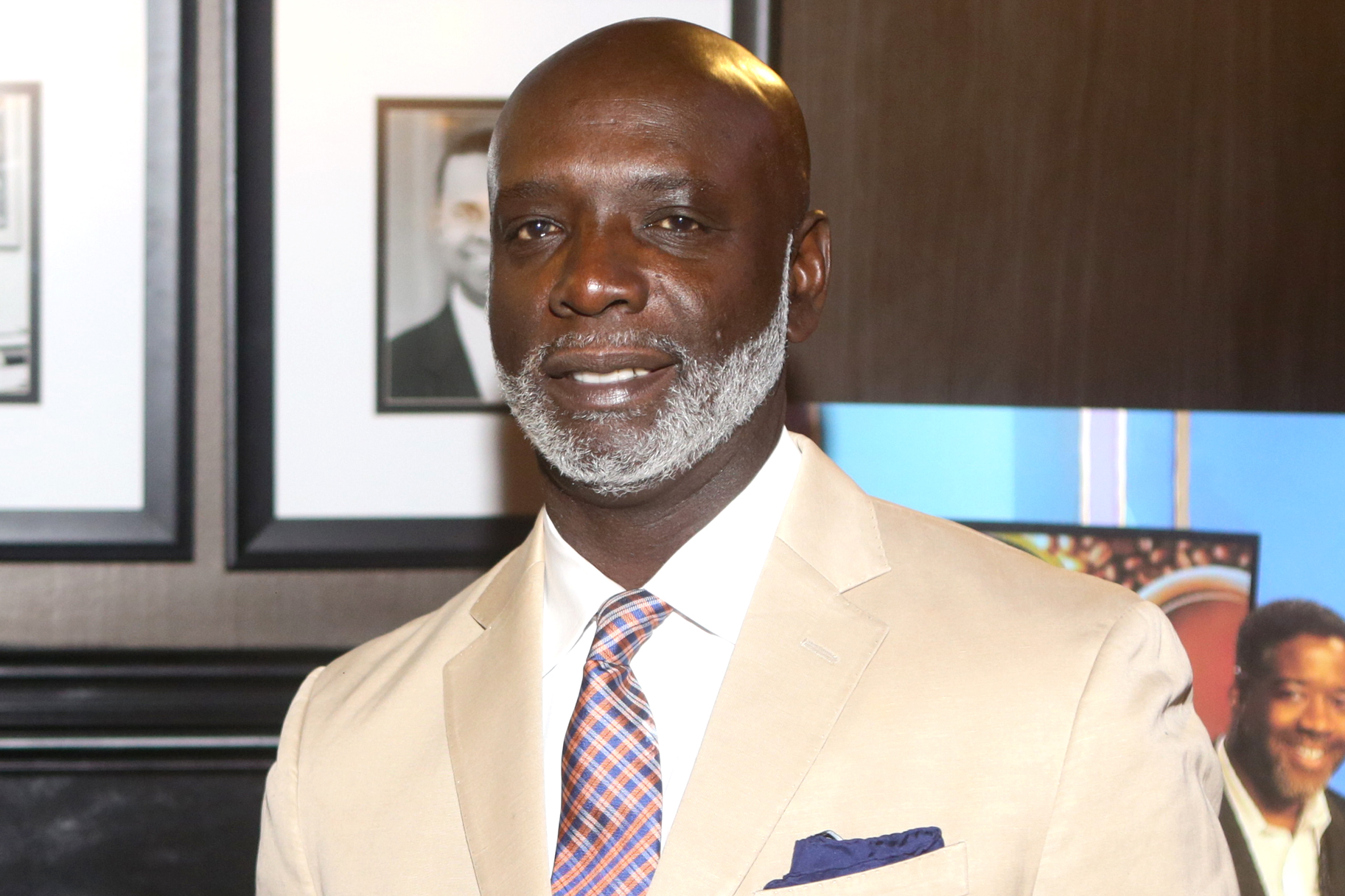 Former Real Housewives Of Atlanta star Peter Thomas has been hit with a $237,000 tax lien and he has shut down his Sports One Bar in North Carolina.

According to TMZ, federal records show that Peter’s Sports One Bar and Lounge in Charlotte, NC, was hit with a tax lien for nearly $237,000 and now his beloved establishment is closing its doors.

Sources close to Peter claim the bar didn’t have enough money to stay afloat after committing funds to other projects, and Peter fell behind on his taxes. Sports One Bar and Lounge will be closed for 3 to 6 months while Peter and his legal team clear everything up and pay off the debt.Peter has been in the news recently as he was arrested in Miami, FL back in March on an out of state warrant for allegedly writing a $4,000 check that bounced. 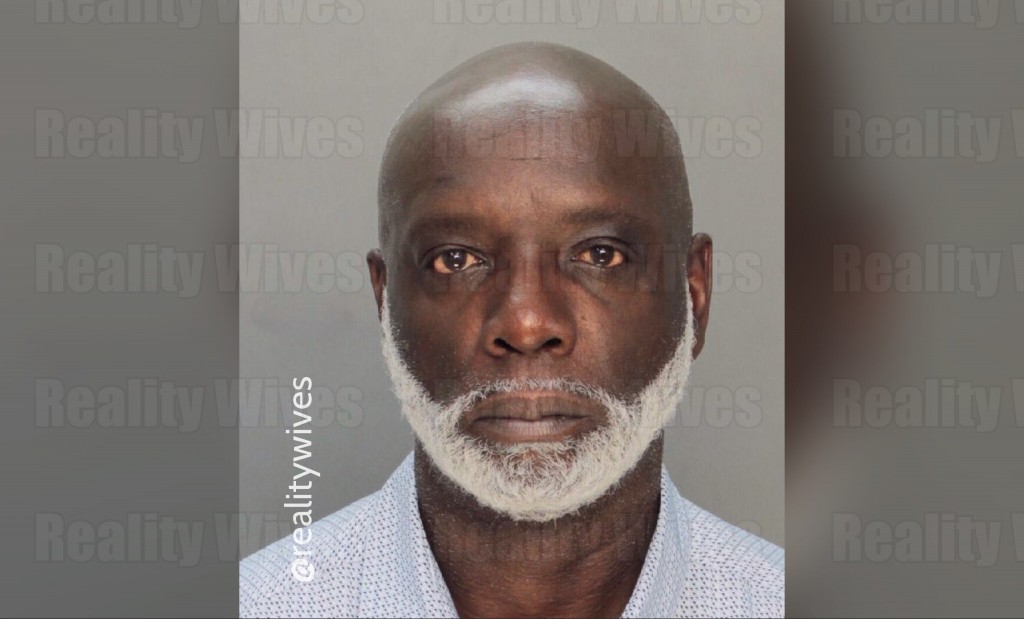 Peter eventually paid off his debt and now he is going to try and pay off his tax debt.

More in Real Housewives Of Atlanta, Reality Television (139 of 3070 articles)