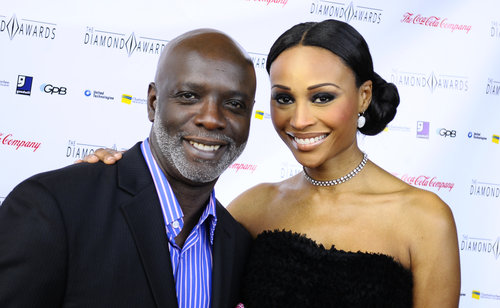 via AJC:
Peter Thomas, Cynthia Bailey’s husband seen frequently on Bravo’s hit show “The Real Housewives of Atlanta,” is being accused of not paying all his bills at his Atlanta bar Bar One.

Elliott also separately filed a complaint against Thomas’ entertainment group for the property across the street at 670 Memorial Drive which houses the Bailey Agency, Bailey’s modeling and talent company. There, he owes more than $29,000, the complaint said.

Peter Thomas, in an exclusive interview this afternoon, said the problem is his primary landlord Showtime Cafe for the Bar One property. (Elliott is partial land owner.) Prior to March, he said they had been taking his money for a year and not passing it on to the bank First Fidelity for the mortgage they owe. He said Showtime is in foreclosure proceedings and according to Loopnet, the property was auctioned off in October, 2013 but does not say to whom (Thomas’ attorney recommended he not release the names of the owners of Showtime.)

Starting last March, he started placing his rental payments in escrow with his attorney until Showtime straightened out its issues with its bank.

“I’ve been caught in the middle of the crossfire,” Thomas said. In reality, he has no problem financially paying his rent.

Believe me. I’m confused too by the situation. I’ve asked one of our investigative guys to dig up the foreclosure paperwork and see what the heck happened and who actually owns the properties.

Cynthia Bailey moved into the new property Industry Space at 670 Memorial Drive and the lease began in June, 2013, at a rate of $2,700 a month, according to the complaint related to that property.

Thomas said he is paying the bank directly for Industry Space and not Elliott. “I don’t owe them anything,” he said. He said the bank has no issue with him and he’s annoyed the landlord Elliott has tried to kick him out twice. He noted he spent more than $120,000 last year improving what had been an empty garage space.

In the Bar One filing, his lease ended Dec. 31, 2013 and has not been extended. He said he had a five-year option and the lease is set up so since he did not get a notice saying his lease is over, it was automatically extended. So he has remained and operates the bar normally in the interim.

Davis, who has represented Elliott since October, was aware that Thomas paid some back rent last summer but knows nothing about money in escrow. She also does not have any knowledge of him paying rent to directly to a bank for Industry Space.

At the time when Bailey showed up as a cast member of the show season three, Thomas ran a club in downtown off Courtland Street called Uptown Restaurant and Lounge but he had to shut down that business in 2010. (It’s now Harlem Nights Ultra Lounge.)

Before Bailey and Thomas got married, there was tension over money, with some of the other housewives wondering if he was using her money to help finance his failing business. Financial issues have popped up in small doses since then but nothing serious has erupted on the Bravo program. 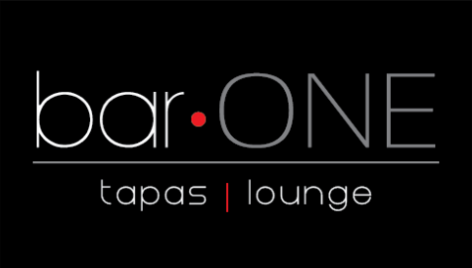 Marlo Hampton To Nene Leakes: “Some Of Us Should Learn The Meaning Of Humility”