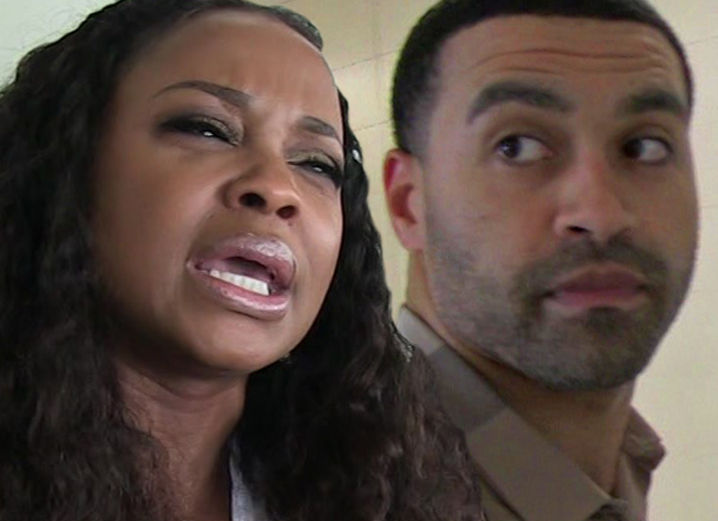 You’ll recall the huge hang-ups were spousal support and how they’d split property. She was adamant they had an ironclad prenup but he wanted the judge to toss it out. The agreement is confidential so it’s unclear who got what.

As part of the custody arrangement, Apollo gets weekly phone calls with their 2 kids.

More in Real Housewives Of Atlanta, Reality Television (660 of 3094 articles)