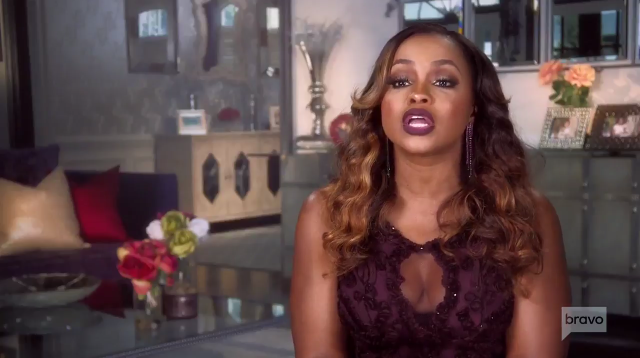 Resident liar, can’t keep her stories straight, Phaedra Parks has allegedly been fired from the Real Housewives Of Atlanta.

“Everyone was given their renewal papers last week and Phaedra didn’t get hers. She got caught in so many treacherous lies this season that even the producers have had enough. She even brought ‘fake’ divorce papers to the reunion to prove a point. No one knows whether she’s telling the truth about anything anymore.

Our sources also say that Phaedra tried to blame the lesbian & date rape lie she fed Porsha Williams on producer Carlos King — which might have something to do with why he won’t be back to work on the show next year.”

Apparently contract letters are sent out simultaneously approximately two weeks after the taping of the reunion shows ends. Bravo housewife contracts have pre-negotiated renewal clauses/options determining how many additional seasons their option is for and any respective salary increases. New contract negotiations do not occur each year.

But don’t get your hopes up too much, the reality star’s rep denied that Phaedra has been fired, telling Page Six the rumors are “untrue.”

Phaedra has removed #RHOA star from her social media profiles. 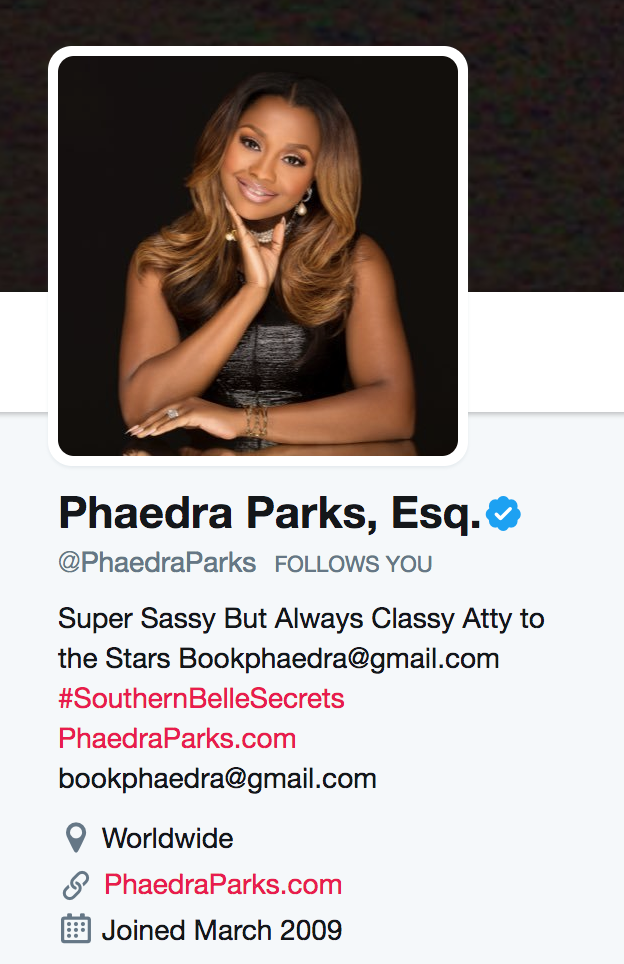 Cynthia Bailey is returning to RHOA as well as Nene Leakes and Kim Zolciak. Nene and Kim will won’t be full time but friends of the housewives. The Real Housewives Of Atlanta four-episode reunion begins Sunday 16th April 16 at 8/7c on Bravo.