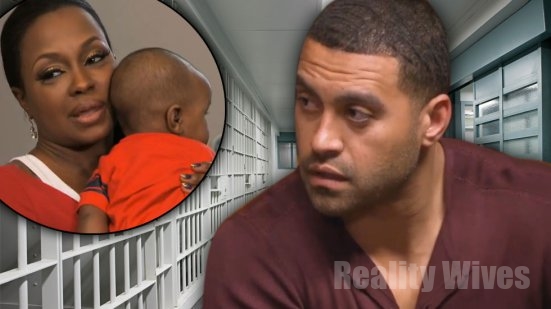 via Radar Online:
Phaedra Parks said earlier this month that she’d “love to” bring her sons Ayden, 4, and Dylan, 18 months, to visit their father Apollo Nida for Christmas at his Kentucky prison. But RadarOnline.com has learned that when the big day rolled around, the Real Housewives of Atlanta star decided to spend a quiet holiday at home in Atlanta.

Meanwhile, his wife and kids spent the Christmas holiday “at Phaedra’s Atlanta home,” an insider told Radar. “It was very quiet, immediate family only.”

“The entire day was devoted to the boys, and they had a great time,” the insider continued. “Everything Phaedra does is for the boys, and she didn’t want any of the drama of the past year to impact their Christmas.”

Visiting Nida in prison for Christmas in Kentucky, “logistically just didn’t work out,” the source explained. “But Apollo did talk to the boys on the telephone on Christmas day.”

Nida plead guilty in May to bank fraud and identity theft and was sentenced to eight years in prison. He also has to pay nearly $2 million in restitution.

Radar broke the story: the respected attorney has allowed frequent calls between Apollo and the kids as she prepares to file for divorce.

“Phaedra also has the boys write him letters and draw him pictures, which she sends to him,” Honig continued. “She goes out of her way to enable the boys to communicate with their father, and anyone who says otherwise is lying.”​ 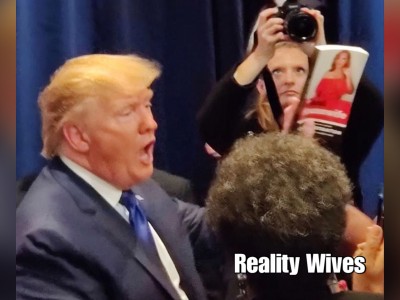 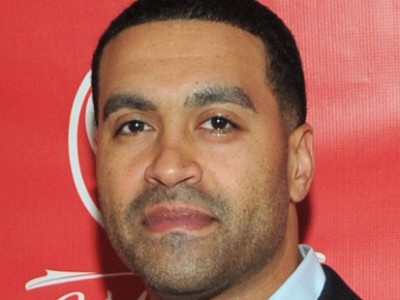