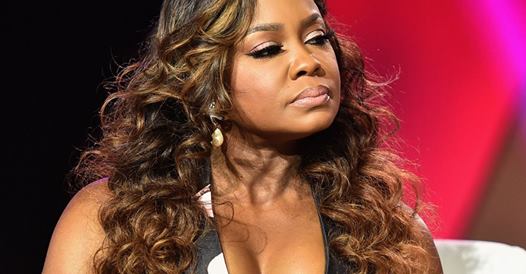 The former Real Housewives Of Atlanta star, 43, was given her pink slip after the truth came out at the reunion show that she lied about Burruss attempting to rape and drug Porsha Williams. But insiders told Radar there was more to the story.

“Phaedra was not renewed because she wasn’t willing to share her true personal life,” a source explained. “Producers have been begging her to date and open up about what truly went on in her marriage to Apollo [Nida] and react to Apollo’s girlfriend.”

However, the mother of two isn’t banned from Bravo.

“The network has reassured Phaedra that she is always welcome to appear in future installments as a guest,” the insider insisted.

The angry Parks may not want to show her face again.

“Since the reunion taping, Phaedra has remained in constant contact with Andy Cohen,” another insider revealed. “She feels that she wasn’t given the proper edit.”

Though she kept it off-limits over the past few seasons, Parks has plenty of drama in her personal life.

As Radar previously reported, her nasty divorce from imprisoned ex is set to go before a judge this July.

More in Real Housewives Of Atlanta, Reality Television (680 of 3068 articles)