via Dallas News:
After hearing from witnesses and attorneys for Deion Sanders, District Judge Ray Wheless found Pilar Sanders in contempt for failing to return her children after her visitation as ordered in the divorce decree and for taking possession of them when she shouldn’t have. He ordered her to be jailed 30 days, but then suspended and probated that sentence for one year. Still, as part of the probation, he ordered her to serve a week behind bars in county lock-up.

As the bailiff was taking her into custody, Pilar Sanders objected to the entire proceedings. She was then escorted out of the courtroom.

She appeared in court with no attorney, saying several times that she was taking part in the proceedings only under threat, duress and coercion. “I am not a part of the United States corporation,” she told the court.

She offered no witnesses and did not question any witnesses that her ex-husband’s attorneys called to testify. “I stand mute,” she told the judge when asked if she had any questions for them.

The hearing was called to rule on three motions filed by Deion Sanders’ attorneys. Two were related to the divorce decree and a third involved the defamation suit he filed against his ex-wife last month. 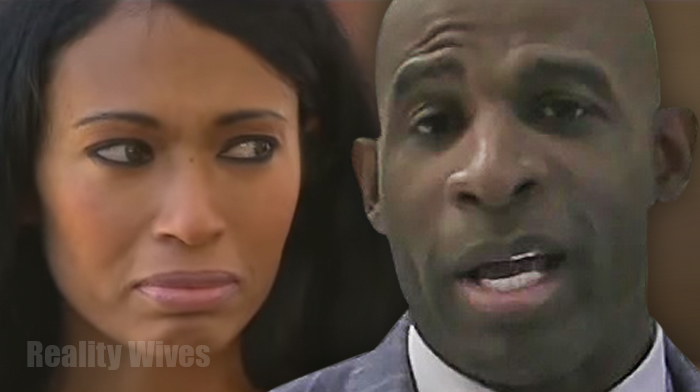 Wheless granted the temporary injunction requested in the defamation case, ordering Pilar Sanders to remove any statements from social media that she has already posted that could be construed as damaging to her ex-husband. He set the case for trial on March 2. 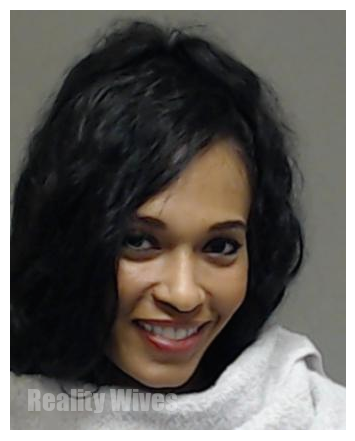 Deion Sanders testified that the NFL has investigated his ex-wife’s allegations posted on social media and that her continuing posts were threatening negotiations to renew his contract and jeopardize his livelihood.

Officer Michael Missildine with the Collin County constable’s office testified that he made three trips to her home to retrieve the couple’s three children. The first time, no one answered the door. The second time, Pilar Sanders answered but would not let the deputies inside to get the kids. Missildine said he went a third time with an order from Wheless giving him the authority to enter the home by force if needed to retrieve the children.

After the children were returned to their father, Pilar Sanders filed a kidnapping complaint with Child Protective Services, who in turn contacted Celina Police. Because of the court order allowing the children to be taken, no charges were pursued.

The term “Moors” has also been used in Europe in a broader sense to refer to Muslims, especially those of Arab or Berber descent, whether living in Spain or North Africa. During the colonial era the Portuguese introduced the names “Ceylon Moors” and “Indian Moors”, in Sri Lanka. The Bengali Muslims were called Moors. Moors are not a distinct or self-defined people. Medieval and early modern Europeans applied the name to Arabs, Berbers, Muslim Europeans and Sub-Saharan Africans.

The Moors came from the North African country of Morocco and crossed the Strait of Gibraltar to get into the Iberian Peninsula. The Moors were initially of Arab and Berber descent at the time of the Umayyad conquest of Hispania in the early 8th century, but later came to include people of mixed heritage, and Iberian Christian converts to Islam were known by the Arabs as Muwalladun or Muladi.