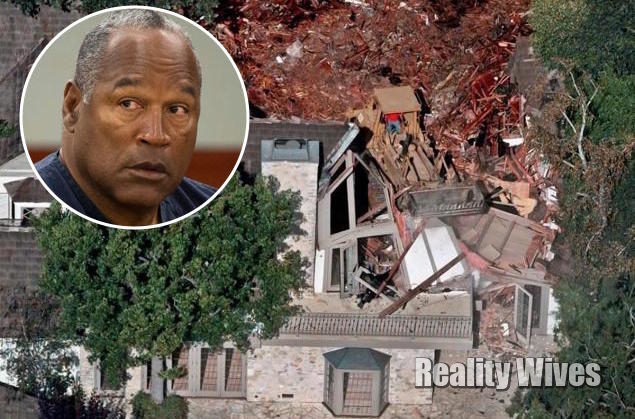 The cop who got hold of the knife that was found on O.J. Simpson’s Rockingham estate says as soon as he got it he called LAPD, and they said they had no interest in it, and that’s why he kept it.

Sources connected with the cop tell us, the officer retired in 1998 and in 2002 was working security on a movie shoot across the street when the construction worker gave him the weapon and told him the story.

We’re told the cop called the West L.A. Division of LAPD and spoke with a female officer who was working the desk and explained the story and said the knife was “rusty, dirty and muddy.”

The cop says the officer put him on hold for a while and a supervisor came on the line, who said, “This case is closed … and O.J. was acquitted.” The cop says the supervisor then discussed how O.J. could not be prosecuted again because of double jeopardy.

The cop says the supervisor showed no interest in the 5-inch buck knife, so the cop put it in his bag, took it home and put it in his tool box, where it sat for almost 15 years.

As we reported, he asked a buddy at LAPD Robbery Homicide if he could get the case number so he could engrave a frame and encase the weapon. The detective started asking questions, the retired cop explained how he got the knife and you know the rest … so far.

We contacted several our our sources at LAPD who question the cop’s story, saying it’s strange if he was really interested in alerting the department that he did not call the Robbery Homicide Dept.

We’re told Robbery Homicide will now look into the cop’s story about allegedly calling the WLA Division of LAPD.