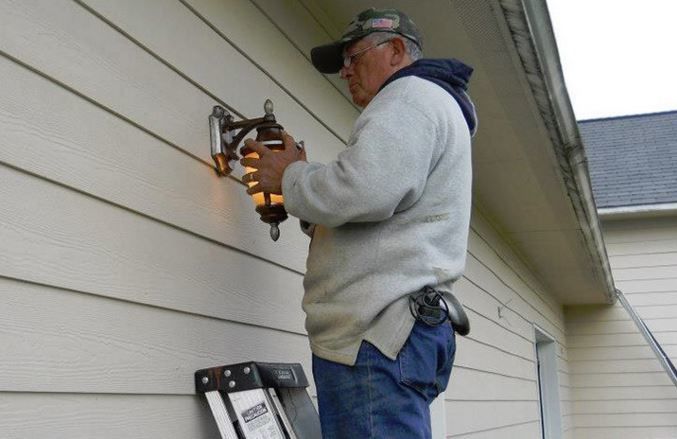 The LAPD cop at the center of the O.J. Simpson knife mystery is a retired, 25-year veteran of the LAPD.

George Maycott was a motor cop for the LAPD, who retired with a clean record in 1998. Two months after Nicole Brown Simpson and Ron Goldman were murdered in 1994, Maycott shot and wounded a man who rammed his police car during a chase. Maycott was injured and taken to the hospital.

A construction worker at O.J. Simpson’s former estate approached him with the 5″ buck knife in 2002. Maycott insists he called the West L.A. Division of LAPD and informed them of the knife, but they said the case was closed and expressed no interest, so he took it home.

Maycott is now 70 years old and fully retired. He insists his sudden interest in putting the knife in an engraved frame had nothing to do with the renewed interest in the case because of the series, ‘The People v. O.J. Simpson.’ He swears he was not trying to profit by selling the weapon.

As for the knife Maycott has no opinion on whether it’s the murder weapon.