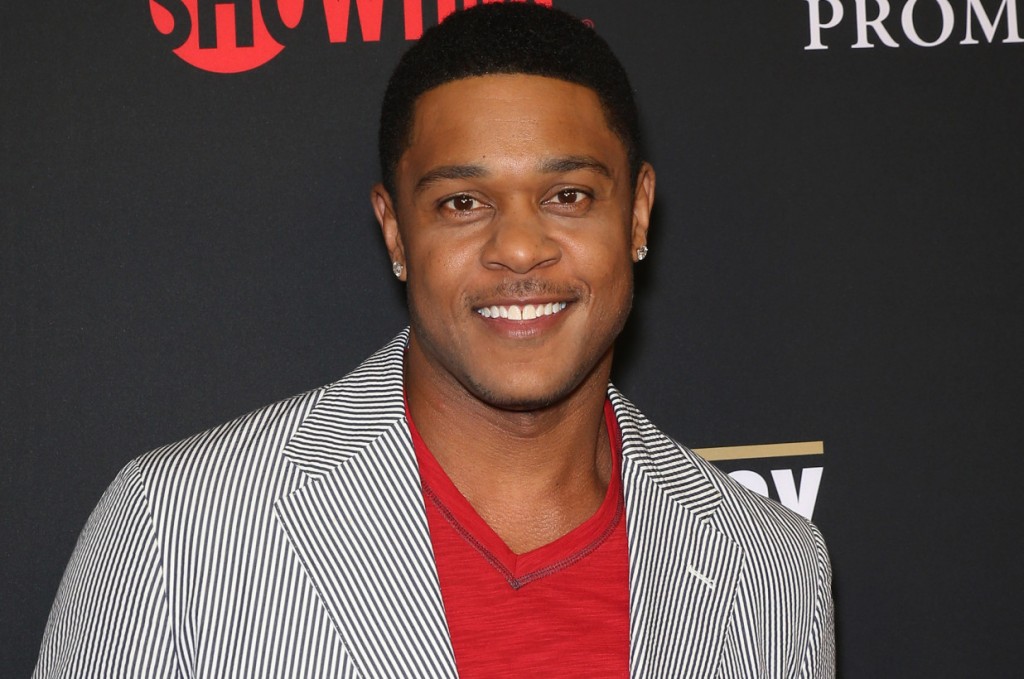 The Game and Ray Donovan actor Marion ‘Pooch’ Hall, 41, was arrested Wednesday night for DUI and felony child endangerment, after allegedly letting his 2-year-old son drive because he was too drunk to drive.

Law enforcement state Pooch who played Derwin Davis on the CW dramedy and Daryll on Ray Donovan was driving in Burbank at around 7:30pm PST when witnesses called 911 after seeing the toddler in his lap holding the steering wheel.

Witnesses were horrified to watch the car veer off and smash into a parked car. There were no injuries.

One eyewitness claims he saw the child crying in the front seat. The eyewitness further claims he looked in the window and the car seat was just laying among alot of things in the back seat. It was not installed.

When police arrived they smelled a strong odor of alcohol and Pooch could barely walk. His blood alcohol level was .25 which is more than 3 times the legal limit.

Pooch was arrested and taken to jail, where he remains on $100,000 bail and is due in court on Friday.

Pooch’s son was released into his wife Linda Hall’s custody. Interested that Pooch is still locked up, Mrs Hall wants Pooch to learn his lesson, endangering their son, sad.