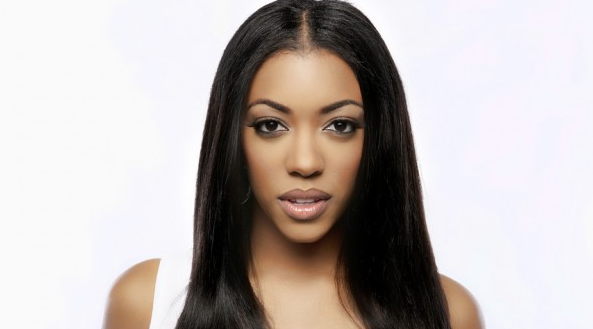 via TMZ:
“Real Housewives of Atlanta” star Porsha Stewart screwed over her fans and essentially stole several thousand dollars, by showing up hours late for a scheduled event so claims the event organizer who was left in tears.

Tanika Olivier tells TMZ she hired Stewart to make a 4-hour appearance in Ocoee, Fl. Thursday night. She wasn’t just an hour late or 2 hours or 3 hours. She showed up 20 minutes before they folded up tent. According to Olivier, Stewart had a bunch of lame excuses her flight was delayed the driver took her to the wrong hotel and they had to make a stop to change into fresh clothes.

Stewart was paid $2K up front so claims Olivier and she had the nerve to demand the $2K balance. Things got ugly and cops were called.

Police told the girls to settle it on their own and Olivier reluctantly cut Porsha a $2K check but she tells us she’s decided to stop payment and she wants the initial 2K back STAT. 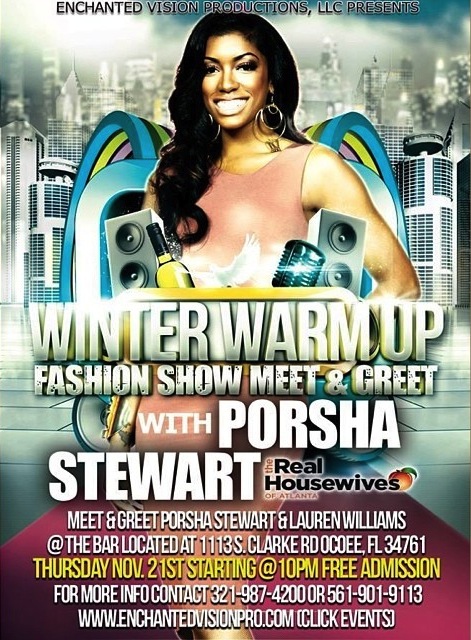 If Porsha showed up that late, why pay her? What are your thoughts? Post your comments below.