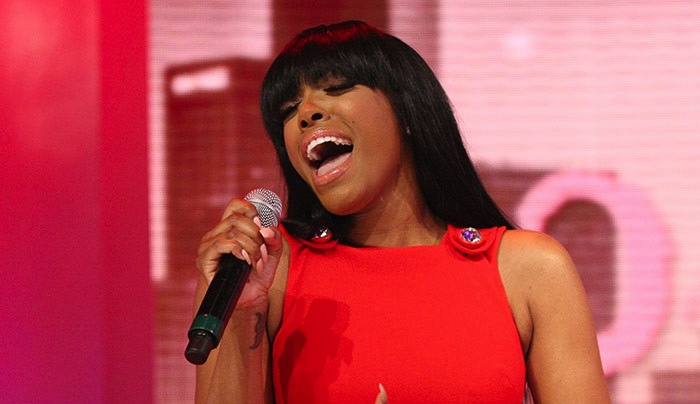 via TMZ:
Porsha Williams claims a songwriter is so desperate for attention he’s accusing her of stealing his music but Porsha says she can prove the guy was totally into his tune being used on the show.
On Sunday night’s episode of Real Housewives of Atlanta, Porsha sang a song called, “Perfectly Worthless” and that’s exactly how it sounded, according to the guy who wrote it.

Pierre Medor who’s worked with Usher, Diddy and Nelly says he only gave the song to Porsha to test her voice and had no idea the song would end up on the air.

In fact, he claims he made a deal for someone else to record it.

But Porsha tells TMZ .Medor signed a waiver with Bravo for his appearance on “RHOA” and even sent a text message saying he LIKED hearing his song on the show.

The text to Porsha’s rep said, “It’s cool. It was a good look! Now we need to get a record done.”

Obviously Porsha’s not as impressed her rep says Porsha’s focused on promoting her new single, “Flatline” and calls Medor’s attack a “desperate attempt to ride her coattails.”

Phaedra Parks Responds To Fraud Rumors: “I Have Never Committed Any Crime!”