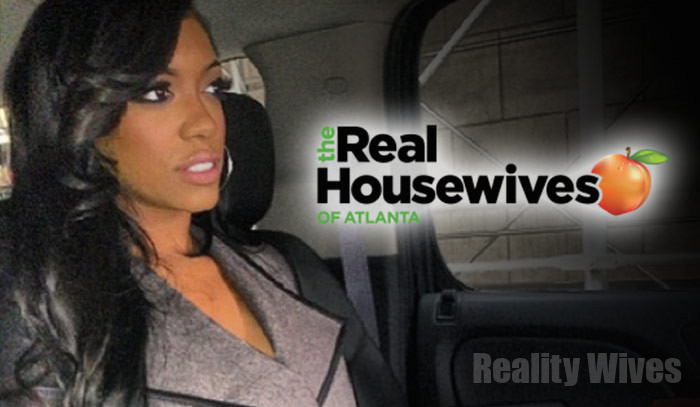 Porsha Williams is bringing on the drama this season as she was just arrested for speeding on an Atlanta highway.

The Real Housewives of Atlanta star was pulled over today for allegedly speeding the police say she was doing 78 mph in a 55 zone, when I’m on the highway in Atlanta everyone is doing 80+, the police also state she was driving on a suspended license.

The police brought her to jail and she was booked her bond is $1,726. Porsha was previously arrested for assault against cast mate Kenya Moore last season. What’s next? What are your thoughts? Post your comments below. 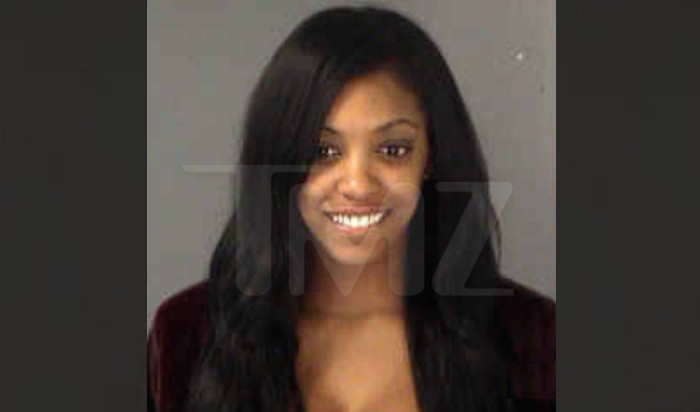 Porsha Williams On Arrest: “I Was Speeding To Visit Cancer Stricken Granddad In Hospital”