Kayla Mendoza, from Hallandale Beach, Fla., reportedly crashed into Kaitlyn Nicole Ferrante and Marisa Caran Catronio when she drove east in the westbound lane on the Sawgrass Expressway.

via NY Daily News:
A self-styled “pothead princess” tweeted she was “2 drunk 2 care” less than three hours before driving the wrong way down a road and killing two young women in a deadly smash, 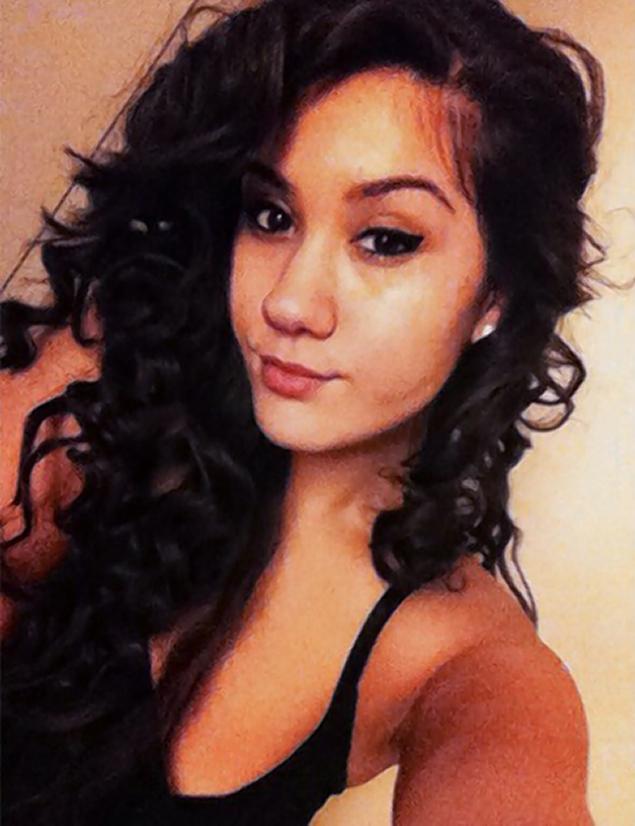 Kayla Mendoza, 20, of Hallandale Beach, FL is allegedly responsible for driving on the wrong side of the Sawgrass Expressway, resulting in the death of two women

police said. Kayla Mendoza, 20, from Hallandale Beach in Florida, was allegedly heading east in the westbound lane on the Sawgrass Expressway at 1:45 a.m. Sunday morning.

Catronio was pronounced dead at the scene, while Ferrante was rushed to Broward Health North hospital – but died from her injuries on Thursday morning. T-Mobile sales associate Mendoza was also taken to the same ER, where she is said to remain in a serious condition. Since the fatal crash, it has emerged that Mendoza has repeatedly boasted online about taking drugs and drinking alcohol.

Under the user name “Kaila Mendoza,” the Miami New Times revealed that the Broward College graduate had fired off dozens of tweets about getting high.

“Car permanently smells like weed,” she wrote in the days leading up to the incident.

“Rolling a blunt in the airport parking lot,” she added, also once saying: “Can’t sleep without my bedtime blunt,” and “I really am so baked right now.”

She also posted several pictures of marijuana and joints on her Twitter feed. Cops have yet to charge Mendoza in connection with the accident. 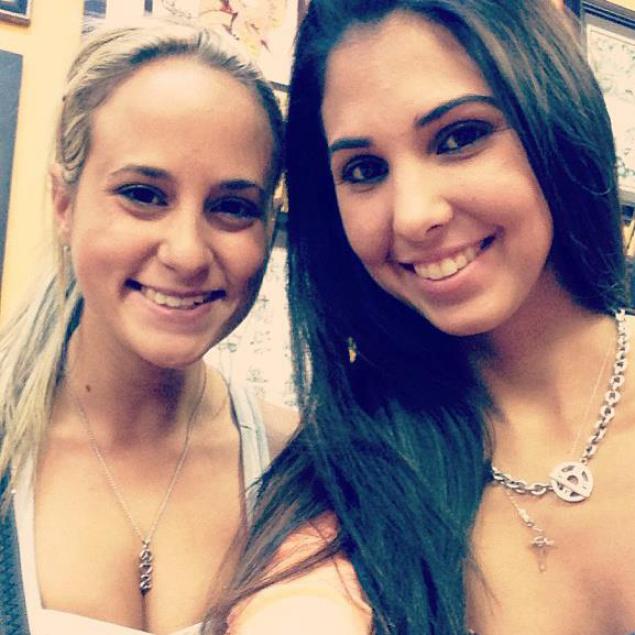 Kaitlyn Ferrante, 20 (left) and Marisa Catronio, 21, were killed in the crash.