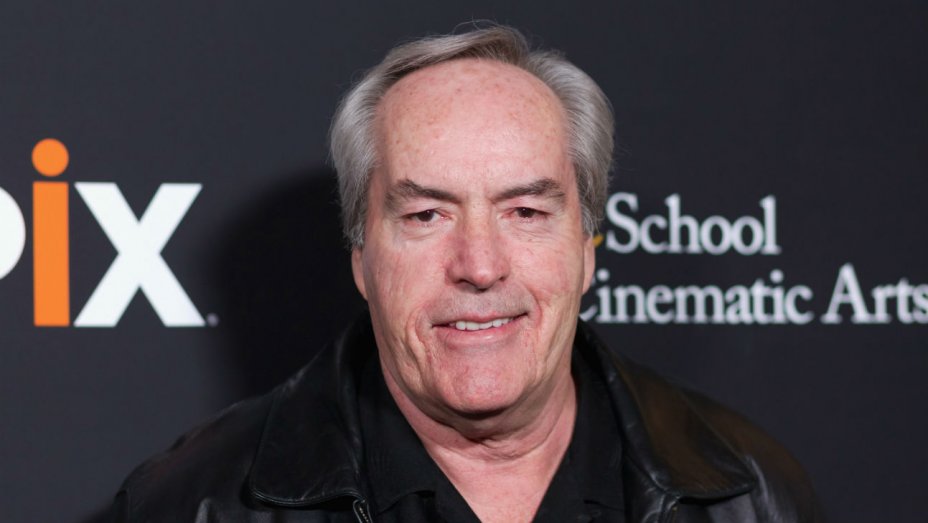 Boothe won an Emmy for portraying Jim Jones and was well known for playing villains.

Powers Boothe, a character actor who appeared in films like Sin City and TV shows including Deadwood and Agents of S.H.I.E.L.D., died Sunday morning in his sleep of natural causes at his home in Los Angeles. He was 68.

His rep told The Hollywood Reporter that a private service will be held in Boothe’s home state of Texas, with a memorial celebration under consideration as well. Donations can be made to the Gary Sinise Foundation, which honors the nation’s defenders, veterans, first responders, their families and those in need.

It's with great sadness that I mourn the passing of my friend Powers Boothe. A dear friend, great actor, devoted father & husband.

Boothe, who grew up on a farm in the Lone Star State, began his acting career in the theater, playing in a number of Shakespearean productions including Henry IV. He made his Broadway debut in the late 1970s in Lone Star & Pvt. Wars.

In 1980, Boothe won an Emmy for lead actor in a limited series or special for playing cult leader Jim Jones in CBS’ Guyana Tragedy: The Story of Jim Jones. He won that award during an actors strike and chose to cross the picket line to accept his trophy, saying, “This may be either the bravest moment of my career or the dumbest.” 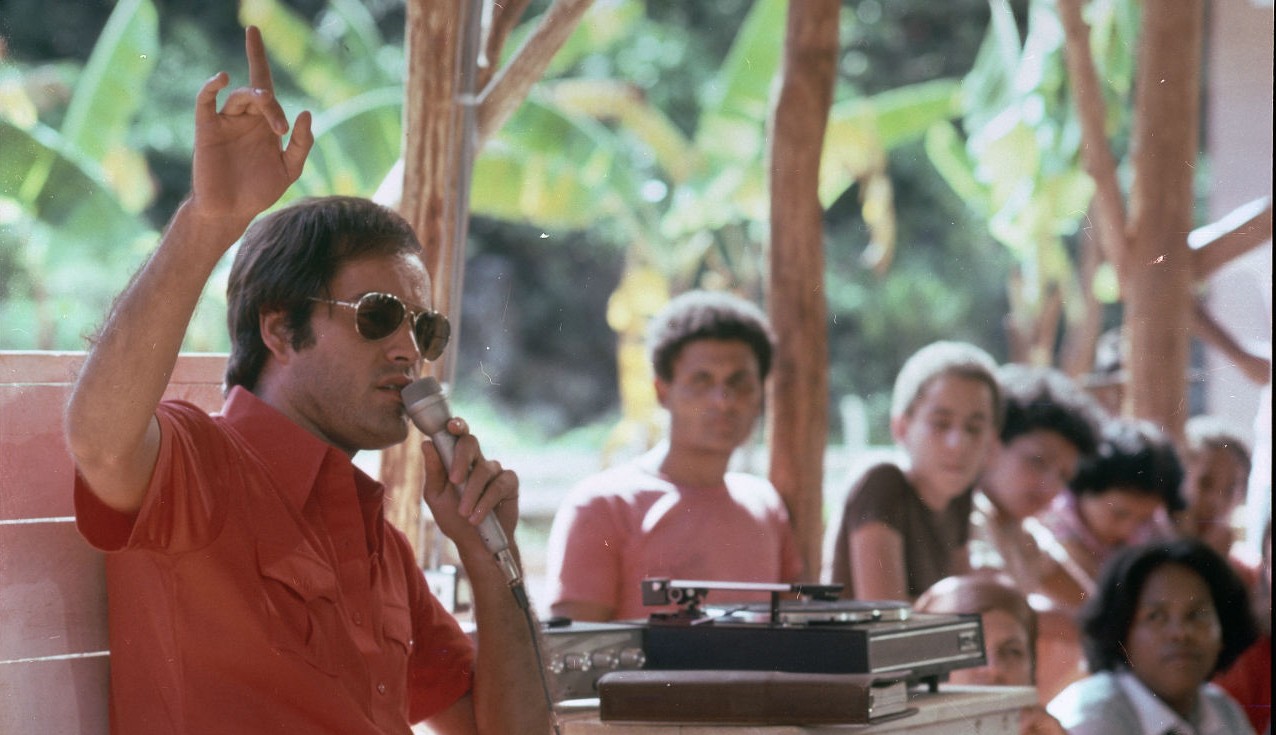 Boothe also was nominated two ensemble SAG Awards, first in 1996 alongside the cast of Nixon and then again in 2007 with the cast of Deadwood.

Boothe gained a reputation for playing villains with memorable roles in the action film Sudden Death (1995), Bill Paxton’s Frailty (2001) and the nefarious Senator Roark in Sin City (2005). Perhaps his most famous villain role was Cy Tolliver, the ruthless saloon owner on HBO’s Deadwood.

More recently, Boothe took on the role of Gideon Malick as part of the Marvel Cinematic Universe, debuting the role in 2012’s The Avengers and reprising it on ABC’s Agents of S.H.I.E.L.D.

He portrayed Alexander Haig in Nixon (1995) and a sheriff in another Oliver Stone film, U Turn (1997), and was unforgettable as the wicked gunman Curly Bill Brocius in Tombstone (1993).

He also played Connie Britton’s father, the industrialist and former mayor Lamar Wyatt, on Nashville and portrayed Noah Daniels, the vice president and then the U.S. president, on 24. 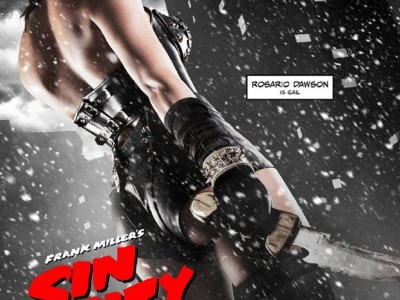