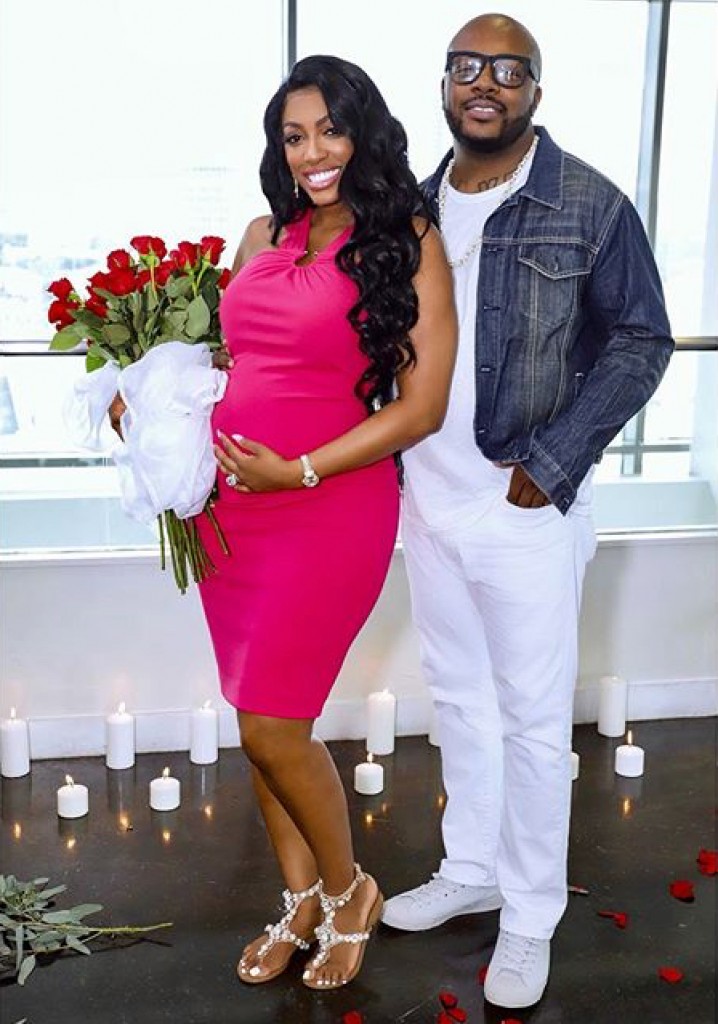 Porsha Williams is engaged to her boyfriend Dennis McKinley.

McKinley proposed to the Real Housewives Of Atlanta star, who is also expecting their first child, in Atlanta over the weekend after planning the special occasion for two months.

“Dennis rented out a venue and took Porsha via helicopter there,” her rep tells PEOPLE exclusively, adding that there were “candles and rose petals everywhere.”

The singer Lil’ Mo surprised Williams by singing her favorite song, “4 Ever.” Then, the couple threw a “prayer party” for their baby on the way.

“After they were officially engaged, they threw a Prayer party for Baby McKinley. She doesn’t want any focus on the ring etc. but it’s huge and gorgeous! Dennis had videographer & photographer and has been working on the proposal for two months….had candles etc and rose petals everywhere.
Williams.hinted at at the engagement news on Sunday, posting a picture of herself wearing a large diamond ring on her left hand and showing off her baby bump in a red dress.

“Feed off of good energy or bad energy will feed on you!” she captioned the post. 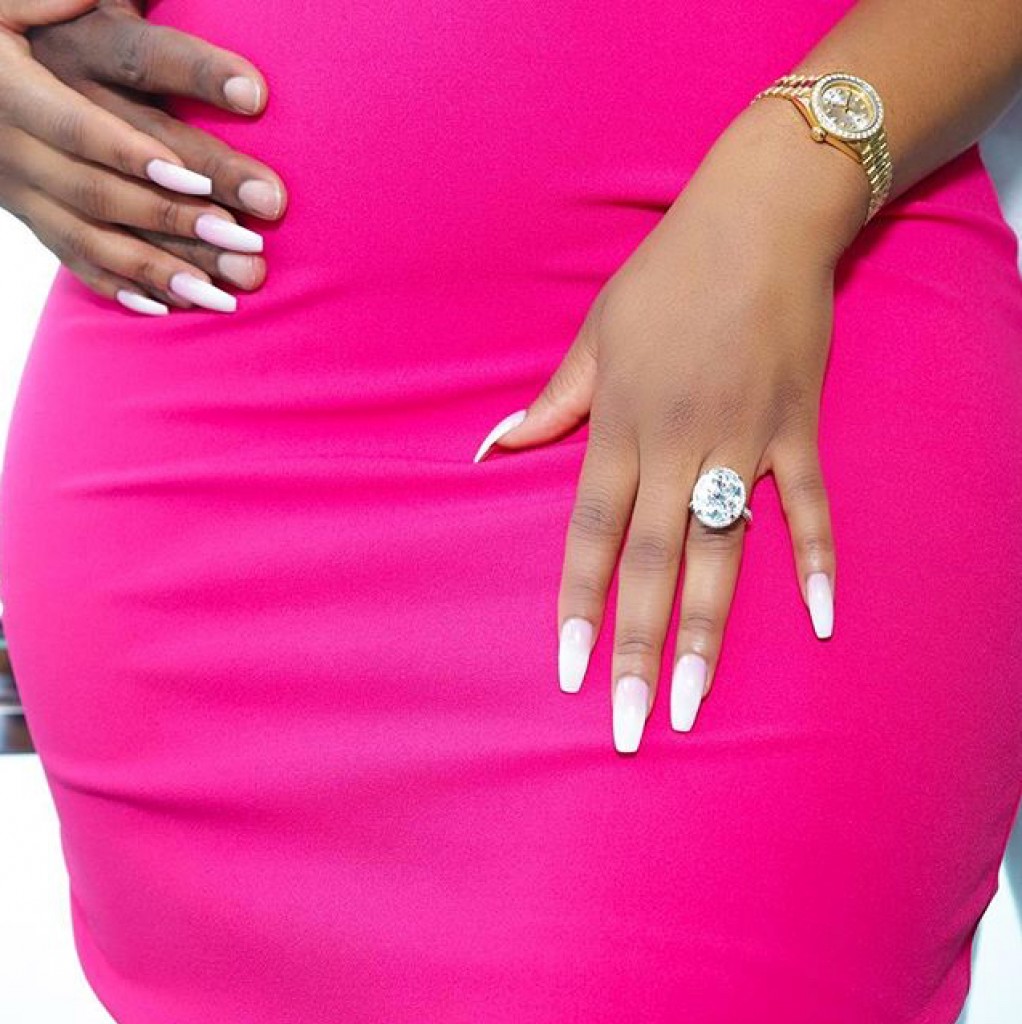 Williams, 37, previously opened up to PEOPLE about her relationship with McKinley, calling her pregnancy six years after suffering a miscarriage a “dream come true.”

“The thought of me getting that blessing after praying for it for so long and getting that blessing with someone who is just as excited as me — it’s Dennis’ first child, just like me — and it’s something we’ve both always wanted. … It’s like a dream come true,” she said of McKinley, whom she’s known for years but only began dating this past year.

“I believe he’s probably shed more tears during the process than me,” she added. “It’s just the sweetest moment of my life right now.”

The Bravo star told McKinley the good news on his birthday in late July, which she admitted “was really hard to do” because she had to wait after finding out herself. And their baby on the way, though a “surprise,” has only strengthened their bond.

The Real Housewives Of Atlanta returns with new episodes on the 4th November at 8/7c on Bravo TV.

More in Real Housewives Of Atlanta, Reality Television (387 of 3070 articles)