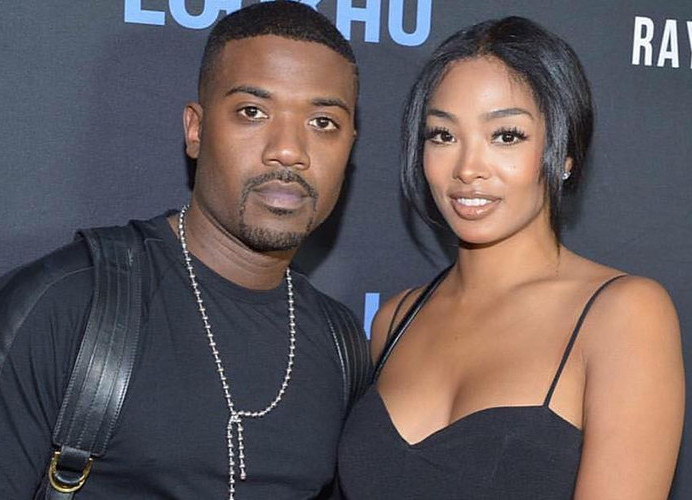 Congratulations to Ray J and Princess Love for the birth of their baby girl!

The Norwood’s announced the arrival of their newborn daughter on Tuesday with a music video starring the first-time father.

In the video, the couple share footage from her pregnancy including sonogram appointments with their doctors as well as snippets from their August 2016 wedding.

This is the first child for the singer and his wife. Ray J announced the pregnancy on the Nov. 27th episode of The Real, saying, “Love is on my mind. Love is in my heart. Princess and I are expecting.” The show’s co-hosts, Adrienne Houghton, Loni Love, Jeannie Mai and Tamera Mowry-Housley all gasped in surprise and congratulated the soon to be parents.

Later that same day, Princess posted a picture of her baby bump on Instagram saying, “It’s such a blessing from God to be able to carry our child.” 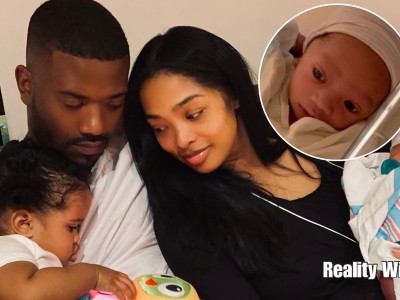