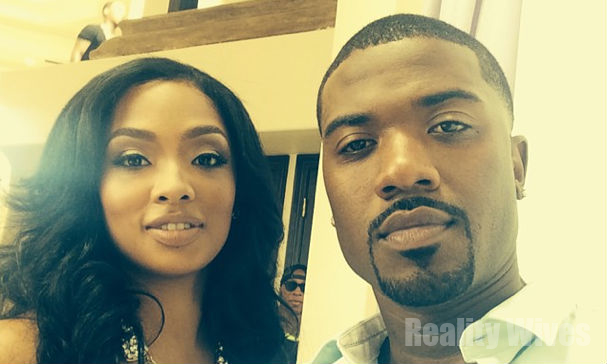 via TMZ:
Ray J frantically called 911 Wednesday and told the dispatcher his girlfriend said she was going to kill herself.

According to our sources, Ray J broke things off with Princess Tuesday night. We’re told she was incessantly texting him after he left for work today, and when she didn’t hear what she wanted from his she threatened suicide.

We’re told Ray J knew there was a gun in the house, so he took the threat seriously. Ray J noted to the dispatcher, their good friend Earl Hayes just committed a murder/suicide … and that put him on high alert.

Cops went to their home for a welfare check, but she wasn’t home. They haven’t spoken with her but Ray J now says he just spoke with her and she insists she won’t go through with the threat.

Princess Love: “I Made A Mistake, Suicide Threat Was Wrong, Ray J & I Are Back Together”