After inciting violence & using segrational & dangerous speech, head terrorist of the DSA (Divided States of America) Donald Trump deployed the National Guard to protect the Capitol from HIS supporters Wednesday afternoon, hours after they stormed the building, breaching it in a chaotic and violent scene. The clashes with Capitol police outside and within the building followed a fiery speech by Donald in which he once against falsely claimed to have won the November election.⁣ 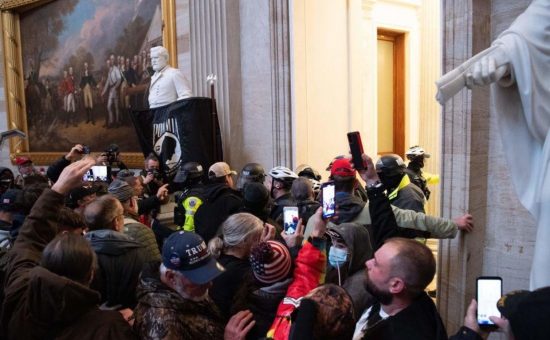 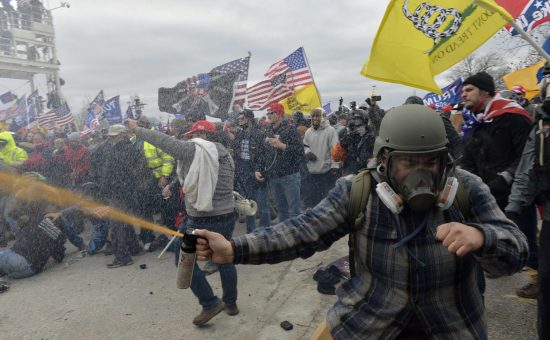 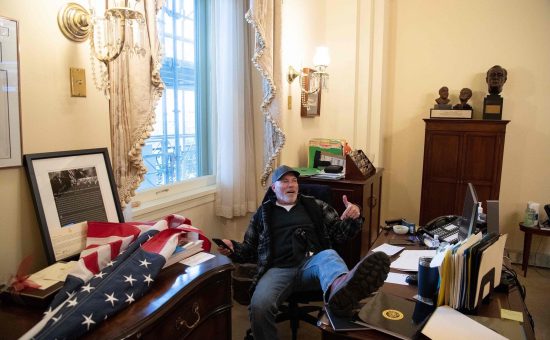 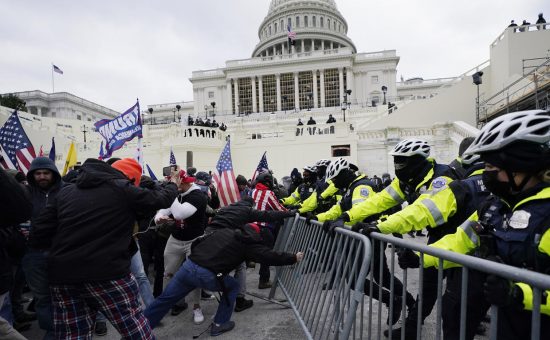 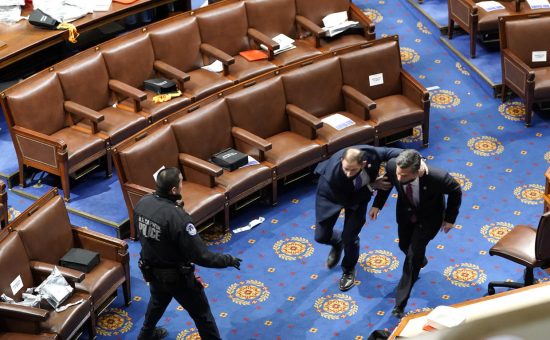 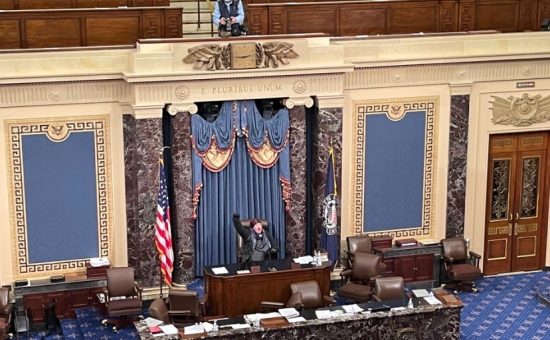 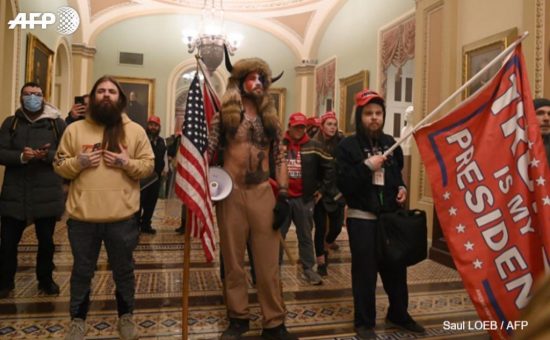 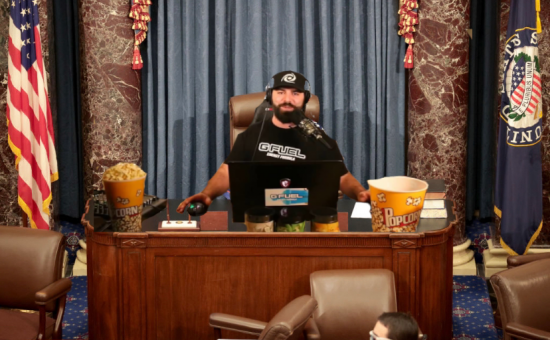 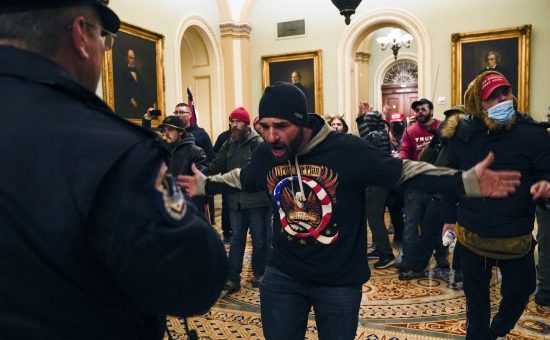 Protesters gesture to U.S. Capitol Police in the hallway outside of the Senate chamber at the Capitol in Washington, Wednesday, Jan. 6, 2021, near the Ohio Clock. (AP Photo/Manuel Balce Ceneta) 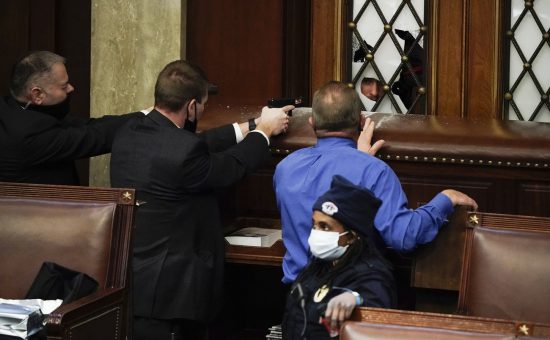 Police with guns drawn watch as protesters try to break into the House Chamber at the U.S. Capitol on Wednesday, Jan. 6, 2021, in Washington. (AP Photo/J. Scott Applewhite)

This is America, where Donald has grabbed you all by the p*ssy for 4 years.