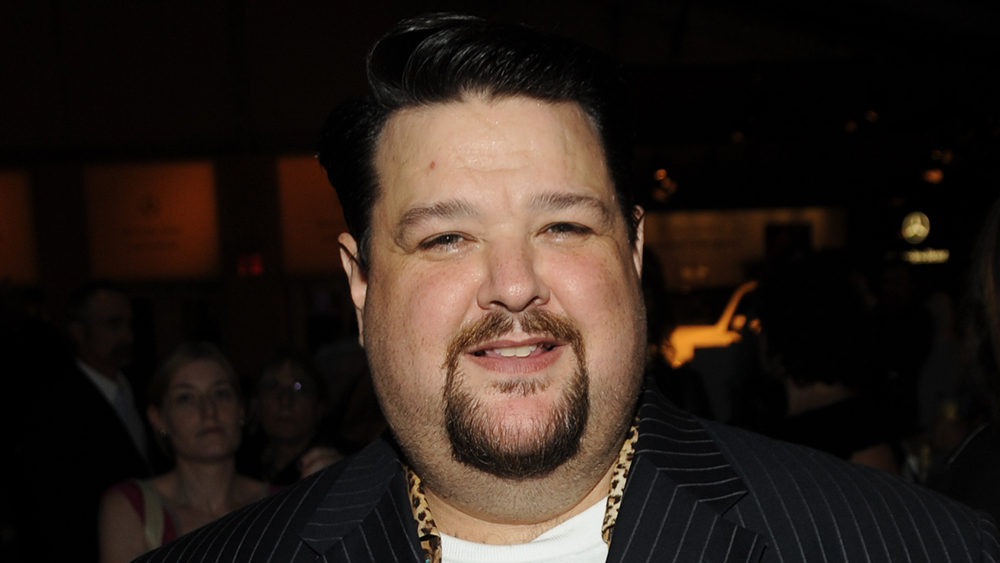 Chris March, a costume designer who appeared on Project Runway, and dressed celebrities like Beyonce and Meryl Streep has died. 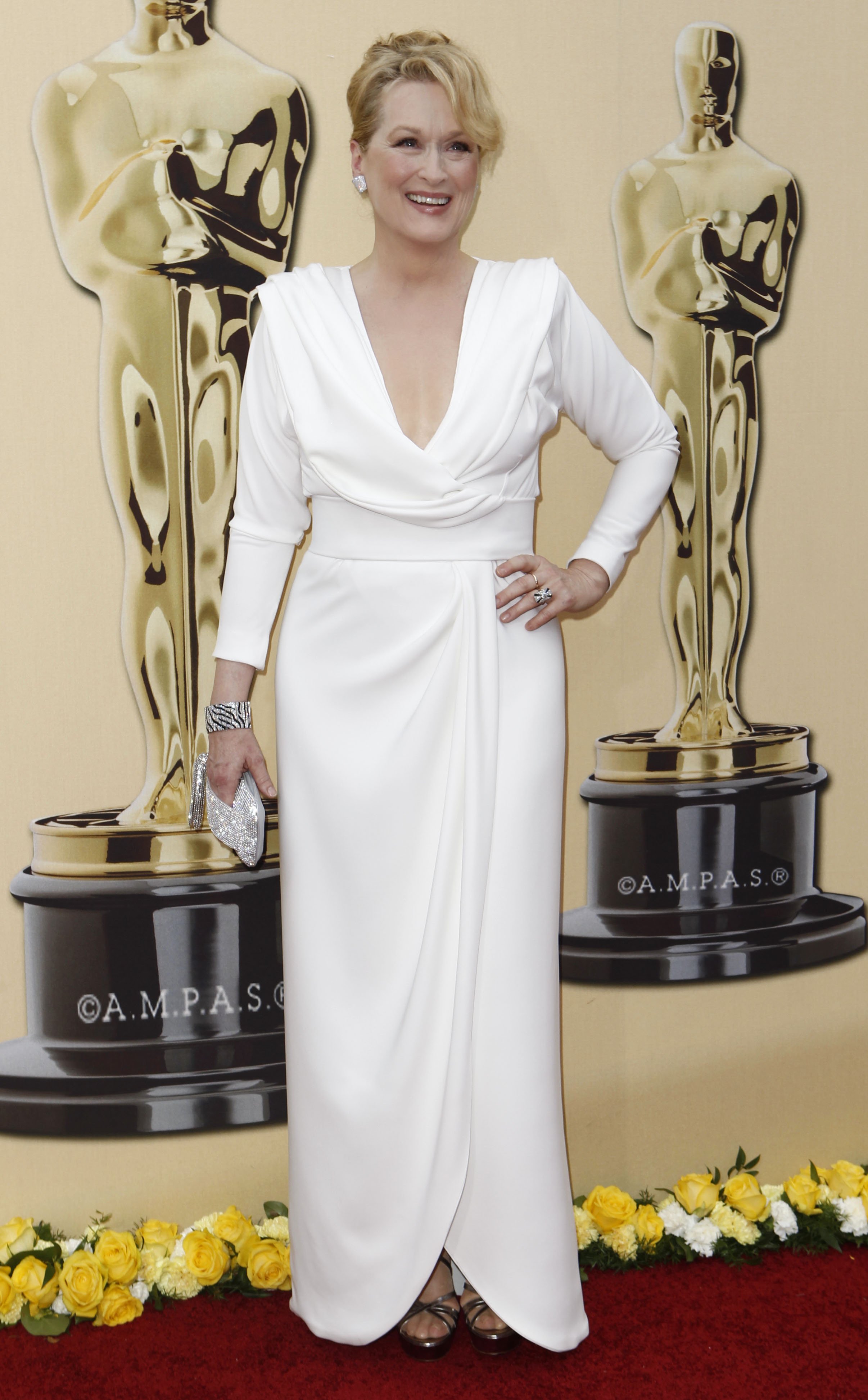 According to TMZ, sources close to Chris’ state that he died on Thursday afternoon at 1:45pm from a heart attack. Chris had been in and out of the hospital for the past year, but then suffered the heart attack which came as a surprise to doctors and relatives.

Chris had been suffering medical issues, which stemmed from a nasty fall he suffered 2 years ago, Chris was still designing dresses until the end.

Chris was a finalist on season 4 of Project Runway, he also appeared on Project Runway All Stars and had his own show on Bravo TV called Mad Fashion. He also made cameos on the Real Housewives Of New York helping find elaborate costumes for RHONY star Sonja Morgan.

Known for his avant-garde style, Chris had many A-list clients. He designed for Madonna, Lady Gaga, Jennifer Coolidge, Beyonce and Meryl Streep to name a few. He was responsible for Meryl’s 2010 Golden Globe and Oscars gowns.

He had struggled to fully recover from his fall in June 2017 in his apartment where he had hit his head. Chris laid there for 4 days, he finally woke up and called 911 before being rushed to the hospital.

Chris had to be placed in a medically induced coma, and suffered organ failure including a collapsed lung. 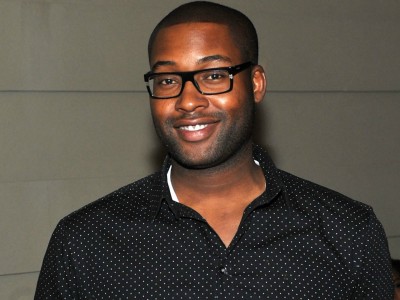 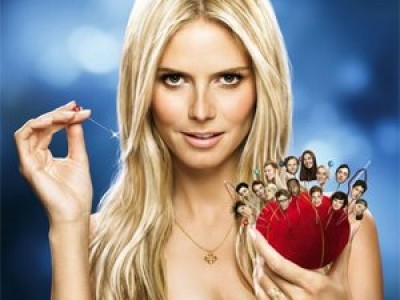 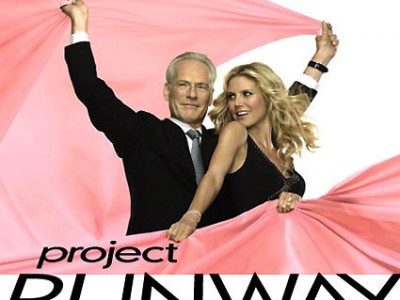