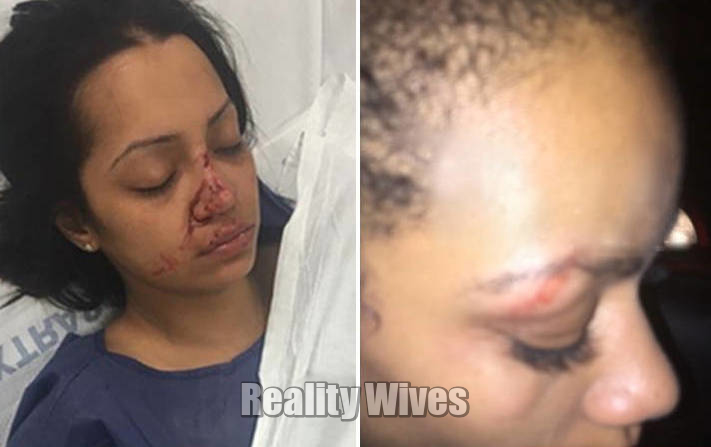 The intern (left) & Quani’s (right) bruises after the melee

Black Ink Crew star Paul Robinson known as Puma is claiming two of his co-stars David Emmanuel known as Ceasar and Cristiana Lattimore who goes by the name Dutchess on the show, orchestrated an attack on his wife that left her battered and bruised. 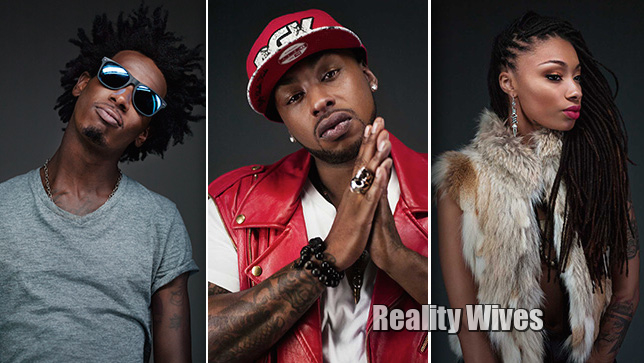 The fight went down at the ‘Central Intelligence’ premiere two weeks ago in New York City. Puma and his wife, Shaquana ‘Quani’ Robinson, were taking pictures in the theater lobby when they say a woman punched Quani in the face.

Puma says he didn’t recognize the woman, but believes she was sent by Ceaser and Dutchess who star in Black Ink Crew and he’s at least half right.

Ceasar & Dutchess were at the premiere, and admit the woman who attacked Quani was their intern, but they claim that Quani is the one who attacked, hitting the woman with a folding chair, “like some WWE sh*t.” 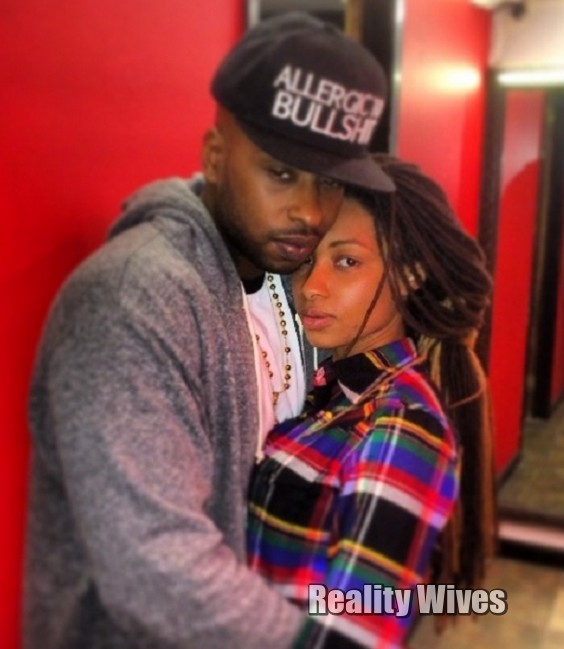 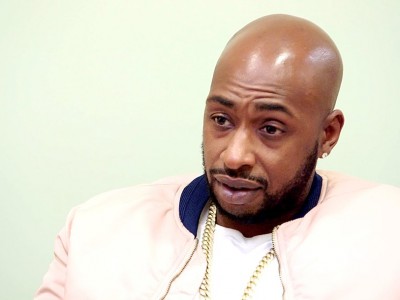