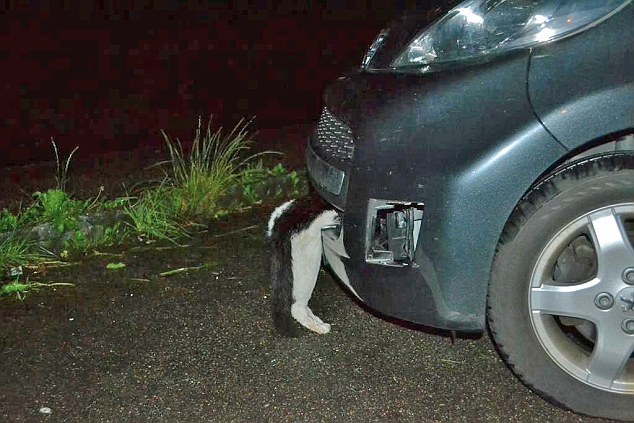 A tough kitty miraculously survived being struck by a car at 70 miles per hour, escaping with just minor ear injuries.

The impact of the crash wedged the poor cat, named Quasimodo, into the front of the car, where heat from the engine sizzled off the tops of its ears and fur on its head.

The driver, who hit the cat in Switzerland, didn’t notice there was a critter stuck in her bumper until after she arrived at her destination — 10 miles from the site of the crash, Central European News reported.

“After hearing that a motorist had struck an animal at 70 mph … we were positive it wouldn’t be alive, especially after then being carried along by the car for another 10 miles,” said Swiss police spokesman Urs Wigger.

“When we found out that it had indeed survived, it was a real surprise,” he said.

The driver, Stephanie Huber, was heading toward Lucerne when she heard a thud but kept driving, police sources said.

After she parked, she realized that the cat was stuck in the front bumper and called police, the sources said.

A vet, Nico Kipfer, 38, later tranquilized the cat so that it could be removed from her Peugeot without further injury.

After several surgeries, the brave cat is expected to recover, sources at the animal hospital said.

“I don’t think in all my years as a person in charge of an animal clinic that I have ever [heard] such a remarkable survival story,” said Martin Keiser, 46, who owns the clinic where Quasimodo was operated on.

Man Cooked Ex-Girlfriend’s Dog, Fed It To Her Then Texted Her To Ask How It Tasted 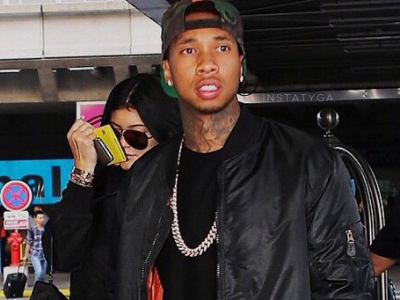 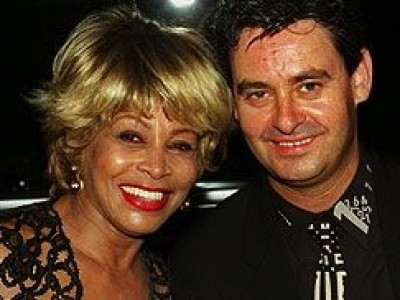