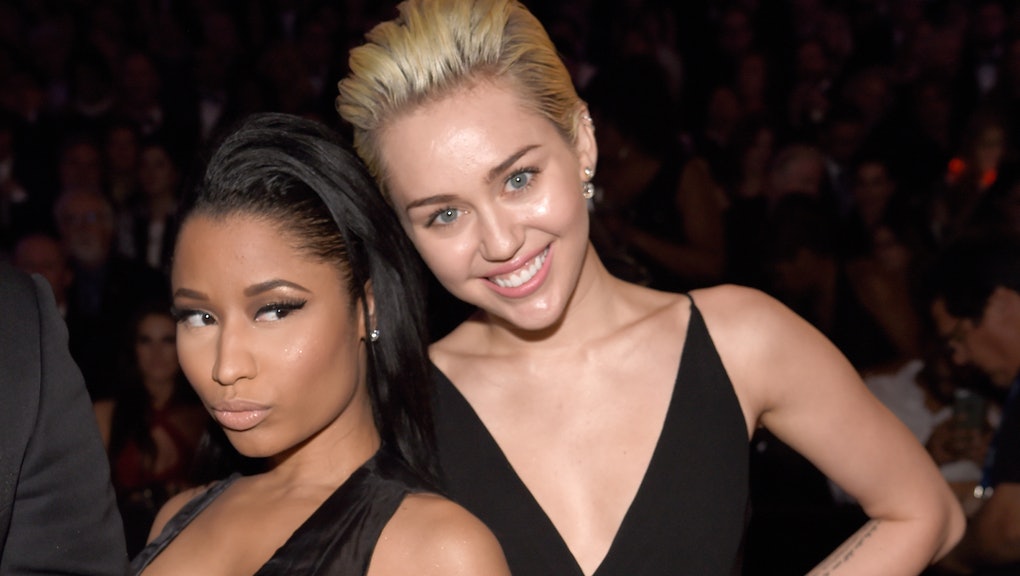 On Queen Radio, Nicki Minaj’s Beats 1 radio show, Nicki discuss her new album ‘MEGATRON that dropped on Friday and had some choice words again for Miley Cyrus. When asked about Mil’s’ comments in a recent magazine article, Nicki replied, “Perdue chickens can never talk sh*t about queens. She disrespected me in a magazine article for no reason. I had just seen her after she sucked Mike WiLL’s d*ck in the studio, now you coming out with pink wigs, all you bitches wanna be Nicki.” 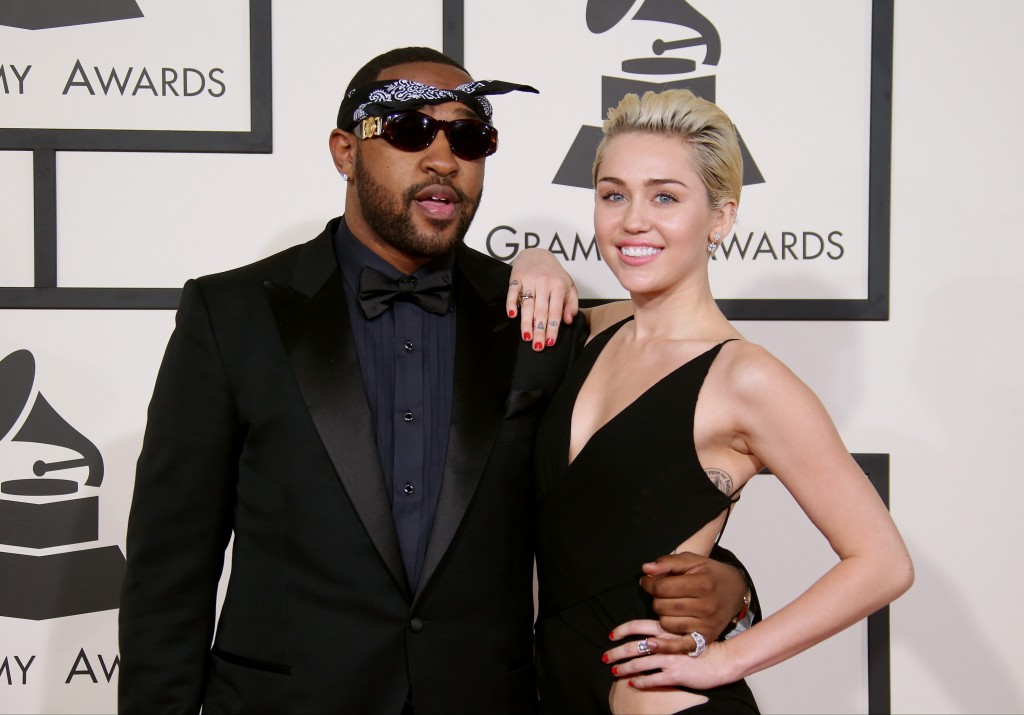 Mike Will & Miley Cyrus at the Grammys

Mike WiLL is an Atlanta super producer. He has worked with MIley previously and contributed heavily to her 2013 album Bangerz. He also contributed to her most recent project ‘She Is Coming’.

Nicki Minaj called out Miley Cyrus during the 2015 MTV Music Video Awards for a similar reason, “Back to this bitch that had a lot to say about me in the press, Miley what’s good?” Miley, who was hosting the event, looked shaken and responded by saying, “we’re all in this industry, we all do interviews, and we all know how they manipulate,” She then congratulated Nicki then moved on with the show. 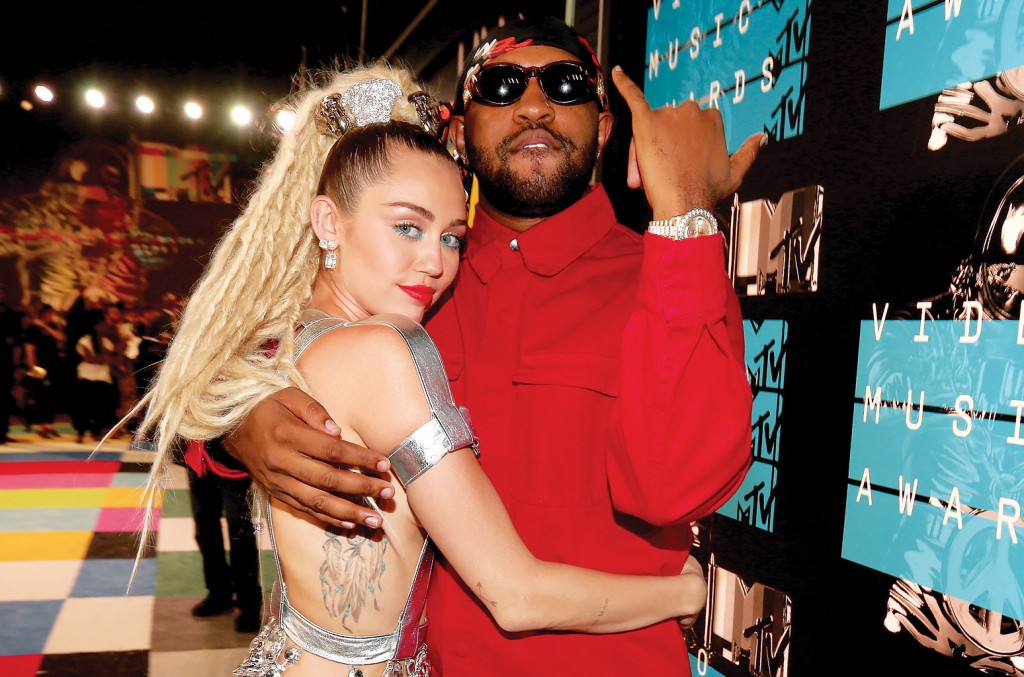 Miley Cyrus & Mike Will at the MTV Music Awards

In the interview that Nicki references, Miley is asked about a Twitter feud between Nicki and pop singer Taylor Swift, “I saw that. I didn’t really get into it. I know there was some beef. I don’t really know. She was saying that everyone was white and blonde that got nominated, I heard? And then Taylor Swift butted in. What I read sounded very Nicki Minaj, which, if you know Nicki Minaj is not too kind. It’s not very polite.”

Nicki and Taylor went back and forth on Twitter after Nicki tweeted about racism in the VMAs. Speaking on her video for the single “Anaconda” she tweeted, “If your video celebrates women with very slim bodies, you will be nominated for vid of the year. I’m not always confident. Just tired. Black women influence pop culture so much but are rarely rewarded for it,” Taylor, thinking the tweet was directed at her, replied that “I’ve done nothing but love & support you. It’s unlike you to pit women against each other. Maybe one of the men took your slot..” Nicki tweeted back, “Huh? U must not be reading my tweets. Didn’t say a word about u. I love u just as much. But u should speak on this. @taylorswift13.”

Nicki also revealed that she has gotten a marriage license and plans to wed her felon beau Kenneth Petty. 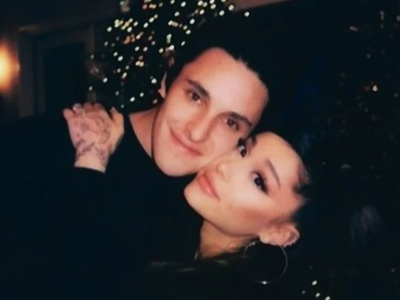