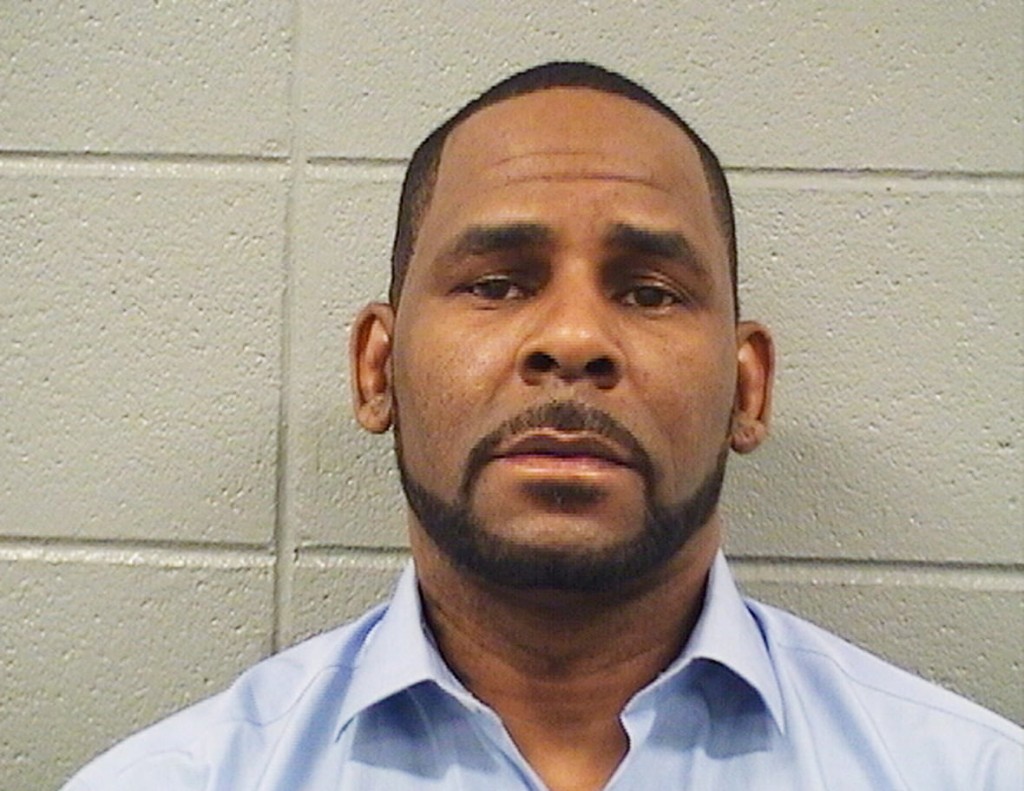 R. Kelly was charged with 11 additional felony counts of sexual abuse on Thursday, including some that carry a maximum sentence of 30 years in prison. The new charges against Kelly stem from the sexual abuse of Jerhonda Pace, then a minor, that allegedly took place in 2010. Pace told her story of alleged abuse in a docu-series called “Surviving R. Kelly.”

In February, Kelly was charged with 10 counts of aggravated criminal sexual abuse. He was accused of abusing four women, three of whom were underage at the time of the alleged events.

In a tearful and sometimes combative interview with “CBS This Morning” anchor Gayle King, Kelly said the allegations against him were all lies.

Kelly is due back in court next Thursday. His attorneys said the charges are an extension of the February charges and said they would deal with them accordingly.