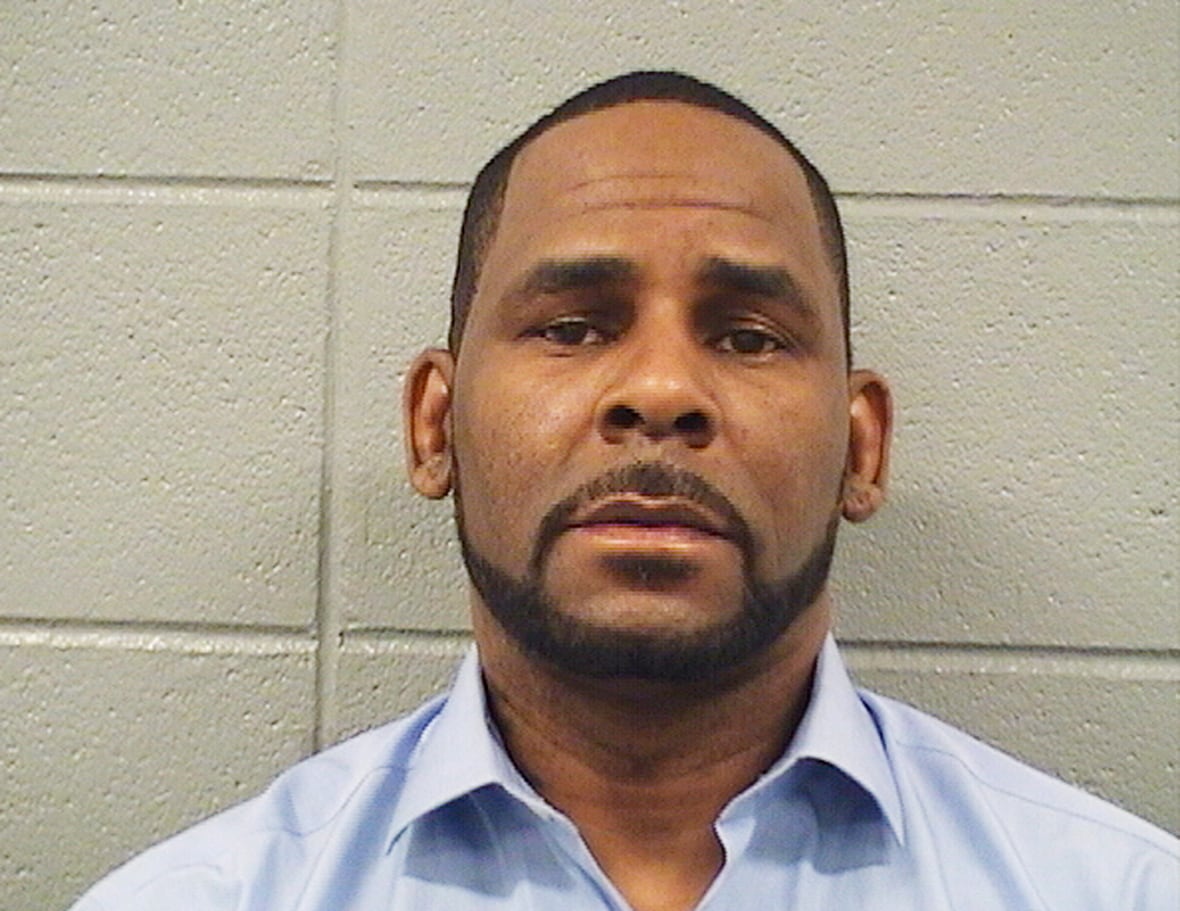 TMZ listed the title as sex tapes. If the girls are underage, it’s not sex, it’s rape.

R Kelly is finally in jail ‘thanks’ to, if you can call it thanks to his former inner circle enablers and ex-employees who handed the feds videos of R Kelly raping underage girls, according to the attorney for multiple alleged victims.

Gerald Griggs who represents Joycelyn Savage’s family among others tells TMZ the federal investigation run by the Northern District of Illinois uncovered over 20 videos of Kelly engaged with minors.

Both Mr Griggs and federal law enforcement sources claim the tapes show multiple victims and prosecutors confirmed with multiple witnesses the girls were underage. Mr Griggs says several of R Kelly’s enablers past and present changed their minds and turned over the tapes to investigators. He says those videos were exactly what the feds needed to secure indictments for sex crimes, including child pornography.

Last month an ex-employee testified the singer regularly recorded his rapes with underage girls, and believed the feds got their hands on some of those videos.

He’s facing another 5-count federal indictment out of the Eastern District of NY which includes racketeering and 4 violations of the Mann Act. Prosecutors in Brooklyn want to keep R Kelly in jail until his trial.