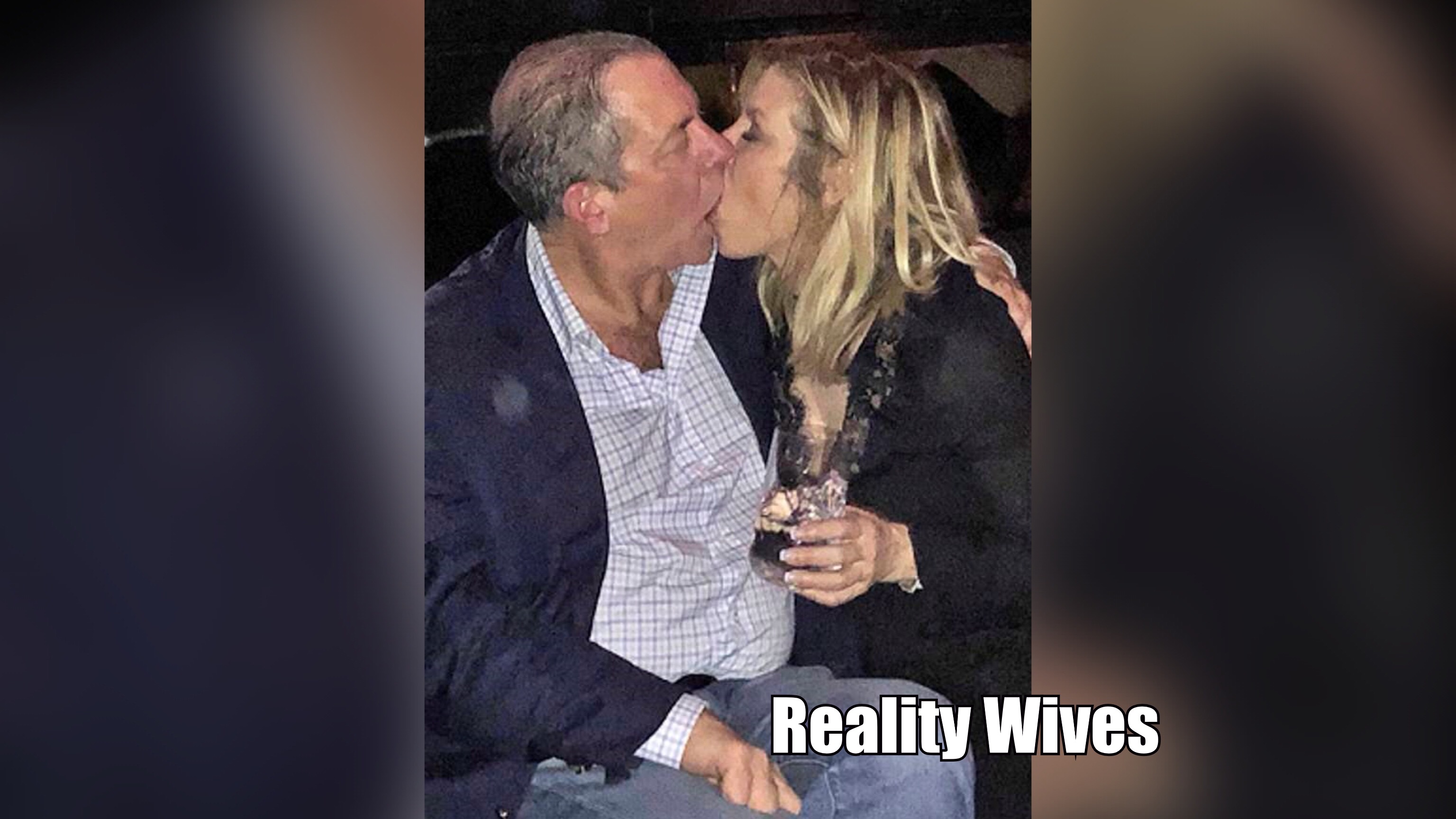 If you have a weak stomach avert your eyes, children.

She is the fourth cast-mate to jump on the Harry bandwagon. The couple we seen performing mouth to mouth at Pomona restaurant in Midtown, NY.

He was married to Season 5 cast member Aviva Drescher, 48, until 2005 and has had ‘relationships’ with Ramona’s ‘best friend’ Sonja Morgan, 55, and Luann de Lesseps, 53.

Harry tells the tabloids, “You know what? It was a half a second kiss. It was not even a make-out kiss, it was just a regular kiss. It looks like it was a make-out kiss, but it wasn’t. We were just hanging out and, you know, I kissed her hello. That was it. It was a hello kiss.” He continues,“If Sonja was there, she would have jumped in. I don’t know Sonja’s going to say. She’ll be mad. She won’t say anything, but she won’t like it. Sonja and I are still very close, dear friends.”

Ramona has not commented on the kiss, Harry says, “They’re all great girls.”

Ramona is dating and Harry is happy for her. “She is a wonderful person. She is an amazing person, a great friend of mine—and that’s it. We’re not dating.”

Must we pass around your friends exes? Elegance is not learned. Nasty! Messy!