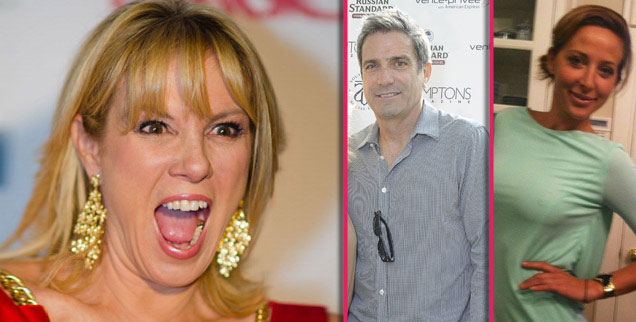 Real Housewives of New York City star Ramona Singer has decided to take back her cheating husband and made it very clear to his mistress, Kyle “Kasey” Dexter, she is not allowed to contact them in any way.

Life & Style magazine reports that Ramona and Mario’s attorney sent a cease and desist letter to his mistress telling the Ms Dexter not to contact them “in any manner, fashion, or form… in person, telephonically, electronically, by mail or by any other means.”

Ramona, 57, had originally filed for divorce from Mario, 60, in January after his cheating ways became public, but she later had a change of heart and took him back, even after Ms Dexter had written a letter to Ramona about her affair with her husband. What other means of communication had Ms Dexter tried, was she calling or popping up at their home? Interesting.