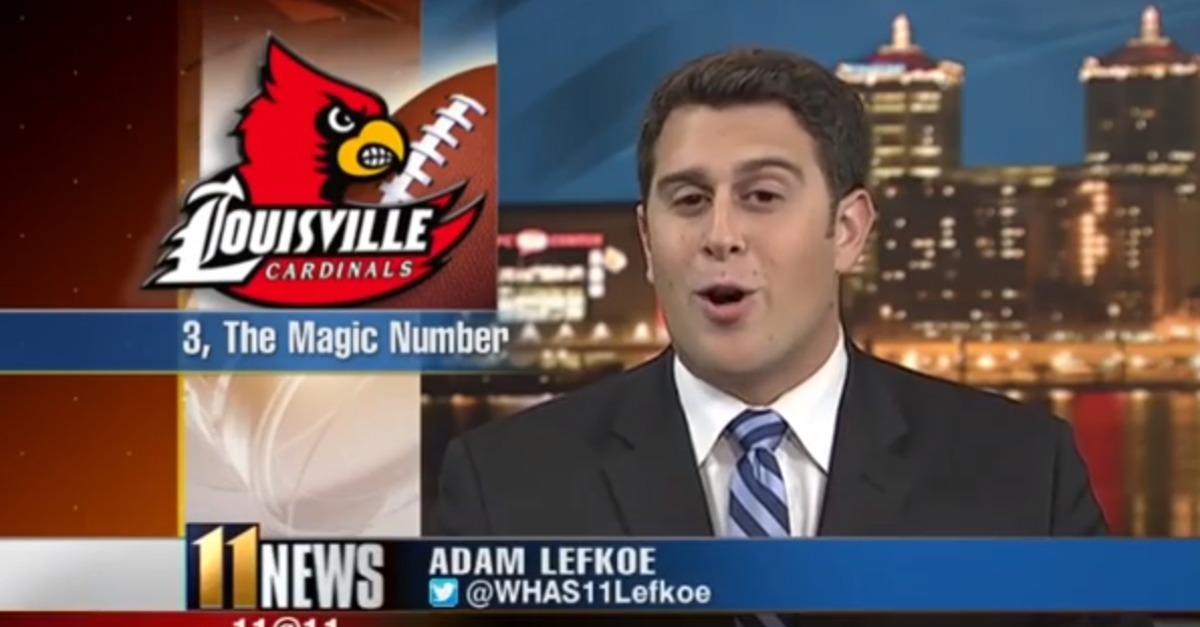 The September 15th edition of Sportscast focused on Classic Rap – Hip Hop artists and lyrics. Using Twitter to crowd-source moments from the genre, I squeezed in 46 mentions in just a few minutes.

Sports anchor Adam Lefkoe of Louisville’s ABC affiliate, WHAS, takes his job seriously. Yet he also knows how to have fun like no other counterpart in the business.

In his “Sportscast” this past Sunday, Lefkoe — who has devoted previous editions of “Sportscast” to professional wrestling and “Seinfeld” — included 46 hip-hop references in roughly five minutes while recapping the previous day’s Louisville-Kentucky and Western Kentucky and Indiana games (among other sports stories).

Of course when Lefkoe was finished, he dropped the miniature mic.

Was This The Worst Field Trip In The World, Ever? A Slave Re-Enactment Field Trip 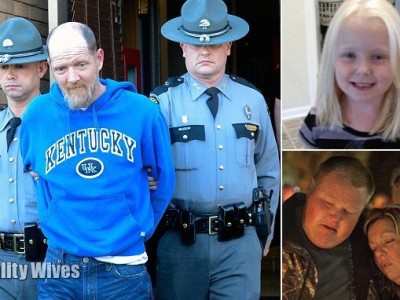 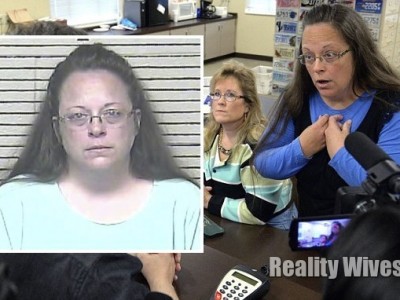