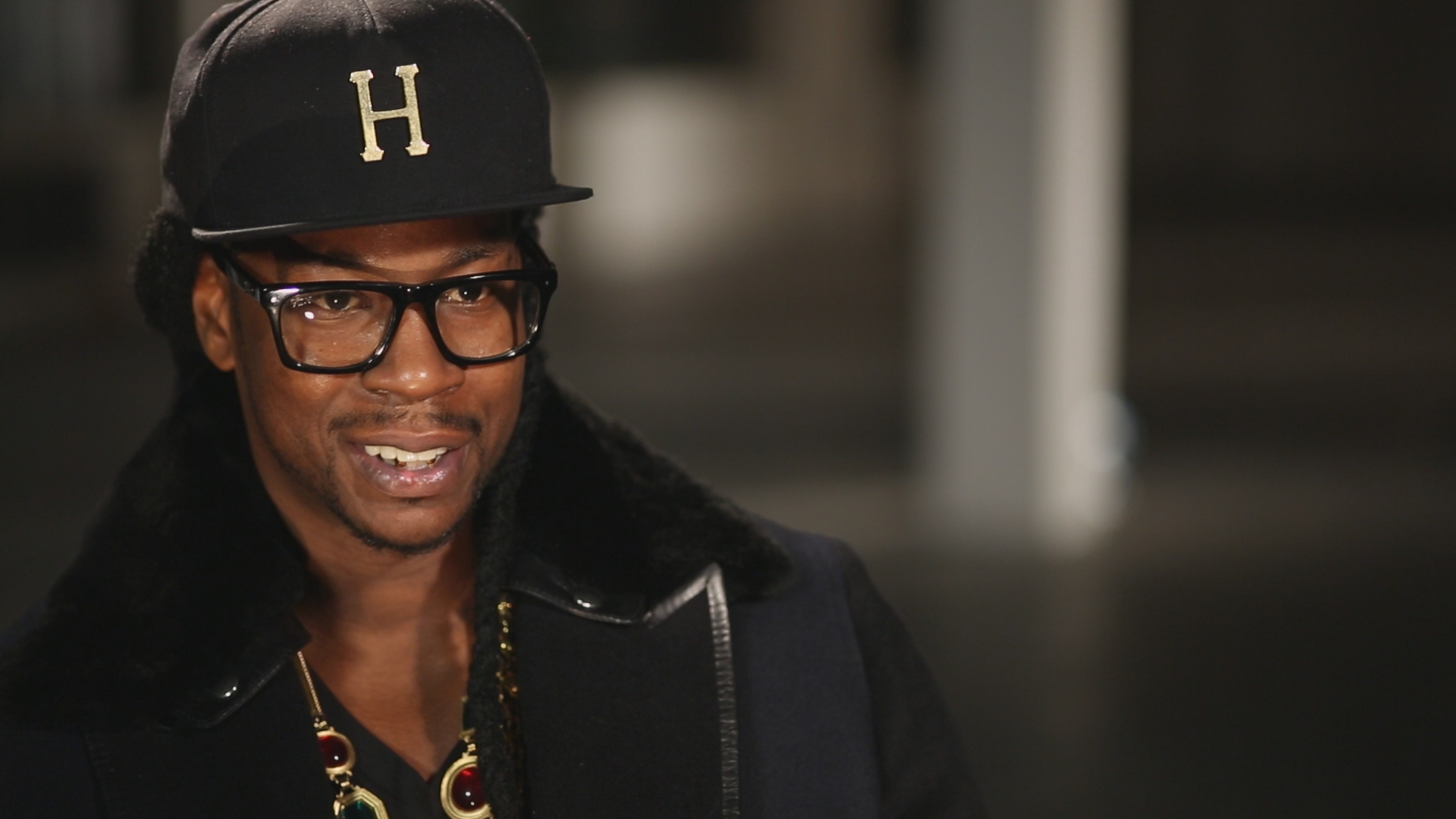 via USA Today:
Rapper 2 Chainz was one of 11 people arrested after refusing to get off a tour bus for almost nine hours following a traffic stop in Oklahoma City early Thursday morning, police said.

2 Chainz, whose real name is Tauheed Epps, was arrested Thursday morning along with 10 other people on a charge of obstructing a police officer, Sgt. Jennifer Wardlow said. The 35-year-old rapper performed with Lil Wayne and T.I. in Oklahoma City on Wednesday night.

Police stopped the tour bus around midnight near Interstate 40 because of an illegal taillight and noticed drug use, though Wardlow would not go into specifics.

The driver was arrested, “but as he got off the bus, the interior door shut and locked and obviously our officers could not get in there,” she said.

The remaining people on the bus refused to leave the vehicle, so officers towed it to a nearby police training facility about four miles away, Wardlow said.

Investigators obtained a warrant and all 11 people came off the bus around 9 a.m., Wardlow said. They were arrested on the obstruction charge and booked into Oklahoma County Jail on Thursday afternoon.