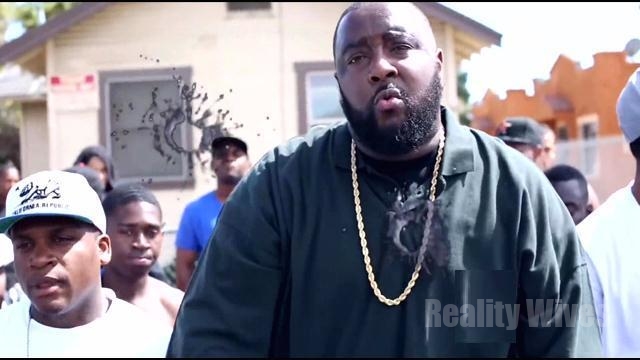 via MY FOX LA:
A man was fatally shot Thursday at a restaurant in Palmdale, authorities said.

While there has been no official confirmation of his identity those who know him, at least the ones with whom we’ve spoken, say the man killed at a McDonald’s in Palmdale today was a rapper named “The Big Paybacc” who has a number of highly viewed music videos on the internet.

The shooting happened at the McDonald’s at 47th East and Avenue S around 12:30pm.

His brother, girlfriend and her family said his real name is Habib Zekajj. His girlfriend, Jessica Jefferson, said the rapper, whose real name is Habib Zekajj and her had been dating for about 8 months and were about to move in together. She said she saw him right before he went to McDonald’s. She completely fell apart when she arrived at the scene to learn the bad news which she got from deputies at the scene.

She was so grief-stricken she fell on the ground crying when she heard her boyfriend was dead.

She told us after talking with them, “I just knew it. I passed by here and I saw his truck. We were moving in together. You know we just talked to a landlord the day before and all his belongings are in the back of his truck we were going to move in together.”

Detectives say this wasn’t a random shooting. The shooter had a target. Lt. John Corina, with Sheriffs Homicide Bureau says, “Witnesses say he walked in, walked up to the victim and shot him. He then ran out of McDonald’s.” He is still on the loose. Investigators say the suspect is an African-American male and was last seen wearing a grey hoodie and dark pants.

Meanwhile, Jessica Jefferson says she hopes the suspect is found. Her words: “I hope whoever did it gets caught because I heard they’re not caught yet. And for them to just boldly run into a McDonald’s in daylight, in front of people and kids, and take some kind of vengeance is inhumane.”

[VIDEO] Teachers Don’t Get Paid Enough For This $%*t; Philadelphia Sub Teacher, 68, Knocked Out By Student In Hallway 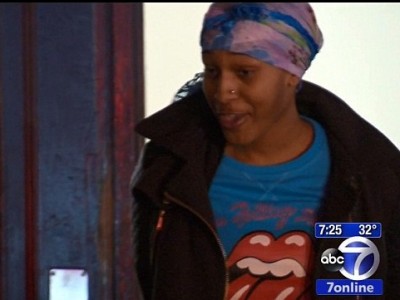 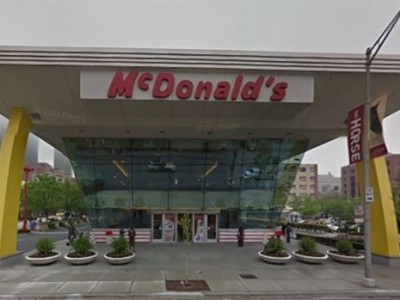 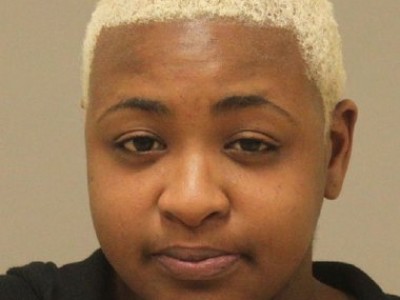