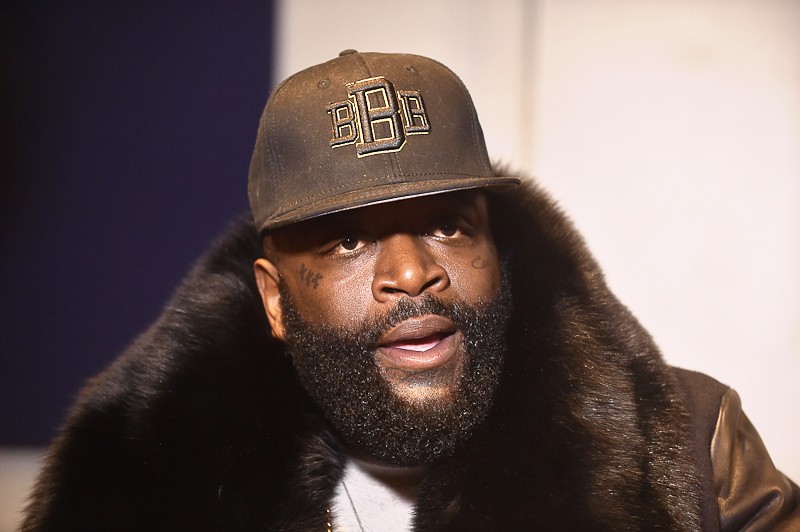 William Leonard Roberts II, 42, known professionally as Rapper Rick Ross has been hospitalized after suffering a medical issue at his home near Miami early Thursday morning.

But reports that Ross was “on life support” were being denied by the singer’s family and some friends.

Fat Trel, a fellow rapper and close friend, confirmed that Rick was in a hospital, saying he was doing well> but “is not on life support.”

A woman by the name of Karen Civil, also claims that she spoke to someone close to Rick in a tweet Friday evening, saying he was “never on life support.”

Just got off the phone with a close source from Rick Ross camp and they reported that he is okay and he was never on life support.