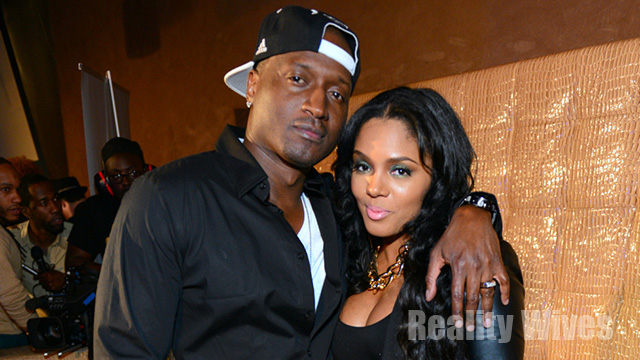 According to sources Rasheeda and Kirk Frost have been fired from the new season of Love & Hip Hop Atlanta. Waka Flocka Flame and Tammy Rivera won’t be back either as we previously reported they have their own spin-off. Thankfully Kalenna Harper and her butler/roommate/husband Tony Vick won’t be back either as they were not asked to come back.

The guests will include Lil Scrappy, Bambi, Momma Dee, Stevie J, Erica Pinkett (WHY?) and Yung Joc will all return for Season 4. As we reported Nivea was added as a new cast member.

Allegedly Nikko will also return with his wife. Interesting.

Benzino and his fiancée Althea Eaton were fired because they pushed one of the producers during the reunion fight. Others believe it was because they provoked Joseline and Stevie J, remember that Benzino said, “It’s that coke”, referring to Stevie J? Well Stevie J recently failed TEN drug test in SIX months and was ordered to attend rehab, so Benzino was telling the truth. There are also reports that Joseline Hernandez was suspended for the first FOUR episodes for her participation on the LHHATL reunion rumble, meaning she will not get paid or appear in those episodes.

Stay tuned for updates. What are your thoughts? Post your comments below.