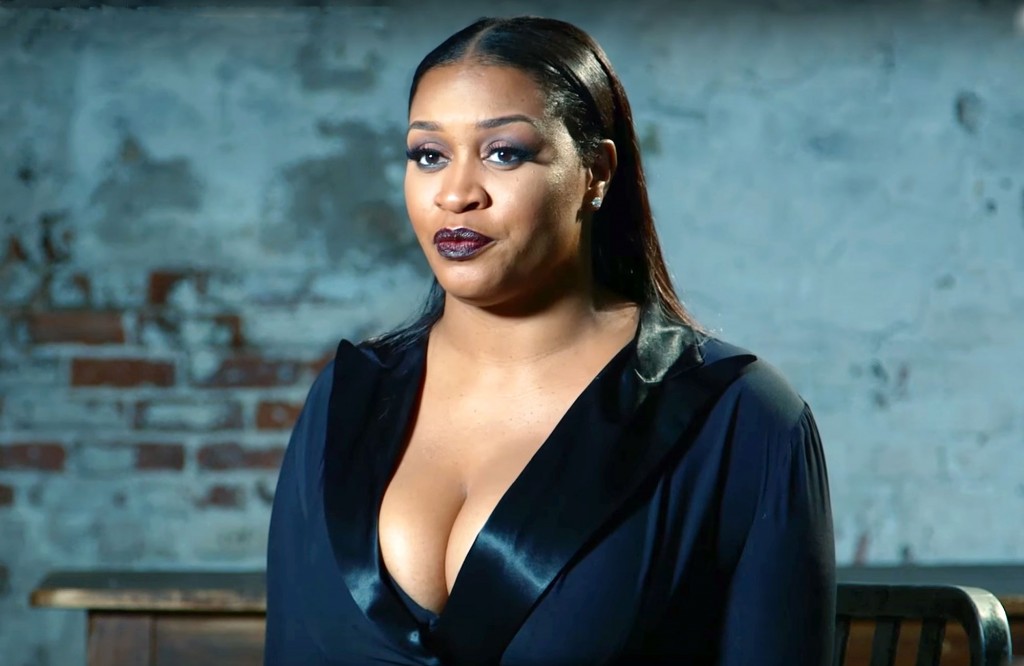 Rashidah Ali is opening up for the first time since losing her baby at five months gestation on the 26th May.

The Love & Hip Hop New York alum says that when she started having stomach cramps that morning, she didn’t think much of it. She just assumed she was experiencing normal side effects, as she was over halfway through her pregnancy.

But her pain only got worse as the day went on, and finally, the reality star knew she couldn’t ignore it anymore.

“I called my husband and he rushed home. The ambulance came and they took me to the hospital. That’s when they told me that my cervix was completely open and that my water had broken. When you’re pregnant with your first child, it’s a whole mental thing just knowing that you’re going to deliver. Every day you count down and see [your due date] getting closer and closer. At five months, I hadn’t even come to the realization that it was going to happen. It was the worst experience of my life.”

Just 20 weeks along and not at all prepared Rashidah was forced into labor.

Rashidah gave birth prematurely at five months gestation. The baby died shortly after, as doctors told Rashidah that her daughter whom she’d named Sanaa had no chance of surviving outside the womb at 20 weeks. 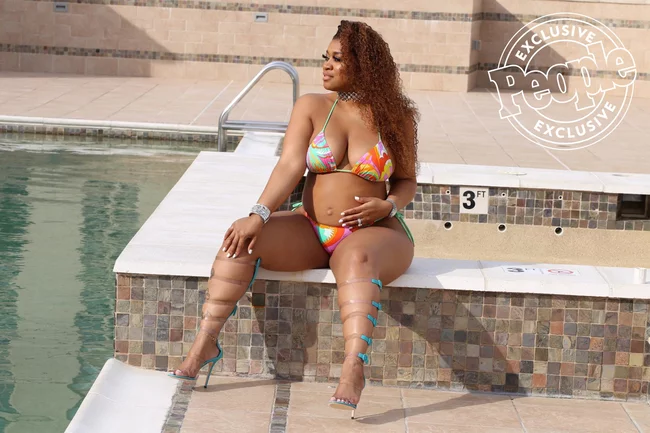 “I held her and she slept in the room with us until the morning when they took her away. I felt like I lost my soul.”

The “Stiletto Expert” talks about the early stages of her pregnancy, and the special relationship she had formed with baby Sanaa even as she developed in utero.

“Every single day, I would get up and feel her kicking and I would talk to her. Not like a baby, but like a person. I would say, ‘What are we eating this morning?’ Or, ‘Okay, you’re getting agitated and feisty. I know you’re hungry and I’m going to eat something.’ Our bond was so strong. Maybe because God knew I would never be able to experience it … I just felt so connected to her.”

In the wake of the tragedy, the former reality star says she has received countless messages from women who lived through similar experiences. She has found comfort in their stories, and says the support she has received from friends and family is invaluable.

As for negative comments swirling around the internet especially ones mentioning Rashidah’s former friend, rapper Remy Ma who suffered a miscarriage in 2017, Rashidah says she’s ignoring them.

“I actually haven’t heard from her but I don’t have any expectations, nor do I think she is in any way expected to reach out to me during this time.It would be ridiculous to even think that. That’s a buried relationship. I truly mean that respectfully.”