In immature, slut, whore and idiot news Ray J and his irrelevant self has a new song called, “I Hit It First”. It’s all about how he had sex with Kim long before Kanye did. Is that something to be proud of? Ray J and Kim starred in the infamous sex tape Super Star, which was “leaked” in 2007. Is he looking for royalties for putting her on the map? There are so many things wrong with this, it isn’t even funny. This week we had a father beating his daughter for posting a video of themselves twerking on facebook. MTV idolizes the Jersey crew and 16 & Pregnant stars.

Now Ray J opens his ridiculous mouth to ‘sing’ I hit it first. What a proud moment for his mother. He tweeted this to his fans. Check out my new single cover “I Hit It first” available on ITUNES on 4/9 “I Put her On”
Ray J is also making a music video featuring a Kim look-alike. 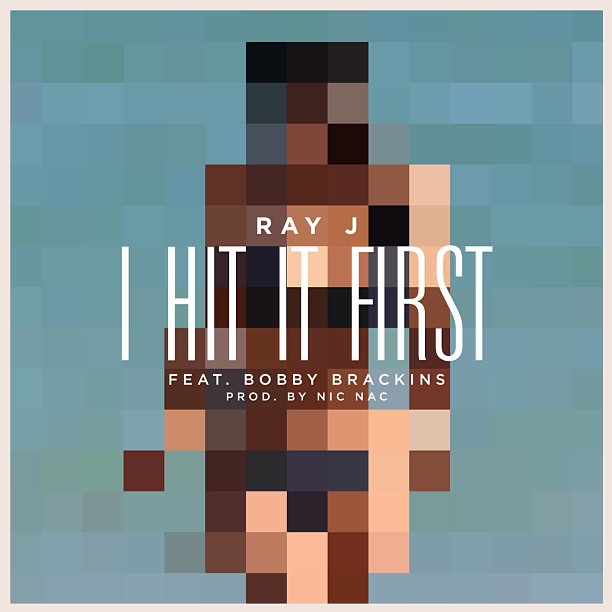 The lyrics, She might move on to rappers and ballplayers
But we all know I hit it first.

No matter where she goes or who she knows
She still belongs in my bed.

Listen to the song here:


This is the original picture he blurred out for the single cover. 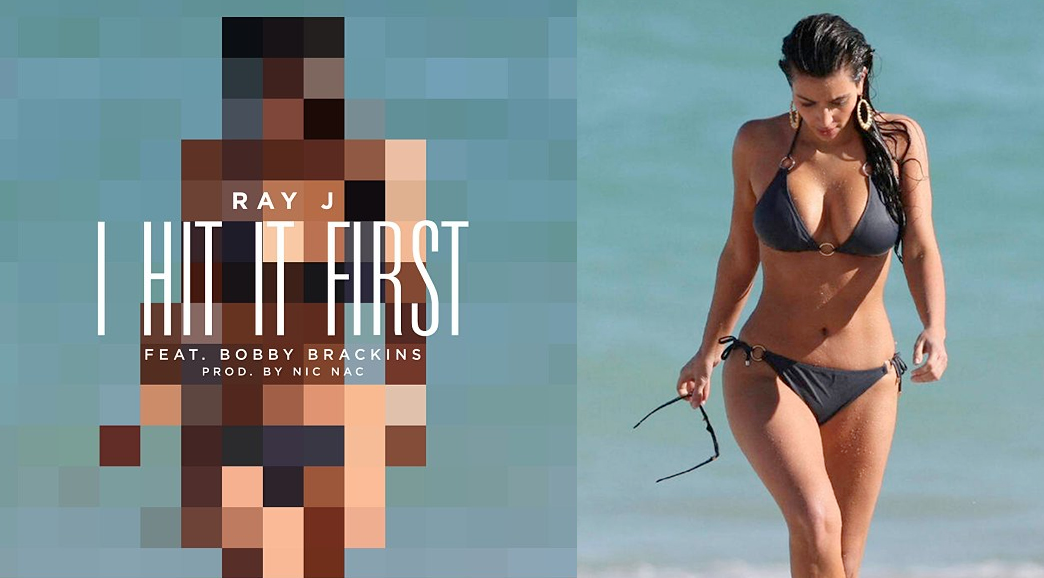 I’m no fan of Kim’s lifestyle choices, but this is crazy. Ok, Ray J, you ‘hit it’ first, you illiterate, attention whoring, git, now what? I leave you with this. Be careful who you lie down with, it may come back to bite you in the butt. If you lay down with dogs you get up with fleas. Ray J has forgotten, Kanye is buddies with alleged “illuminate” king Jay-Z, watch your back. Your move Kanye. What are your thoughts? Post your comments below.

Lil Wayne Opens Up About Health Scare: “I Could’ve Died, I Have Epilepsy”

Lil Wayne Opens Up About Health Scare: “I Could’ve Died, I Have Epilepsy”